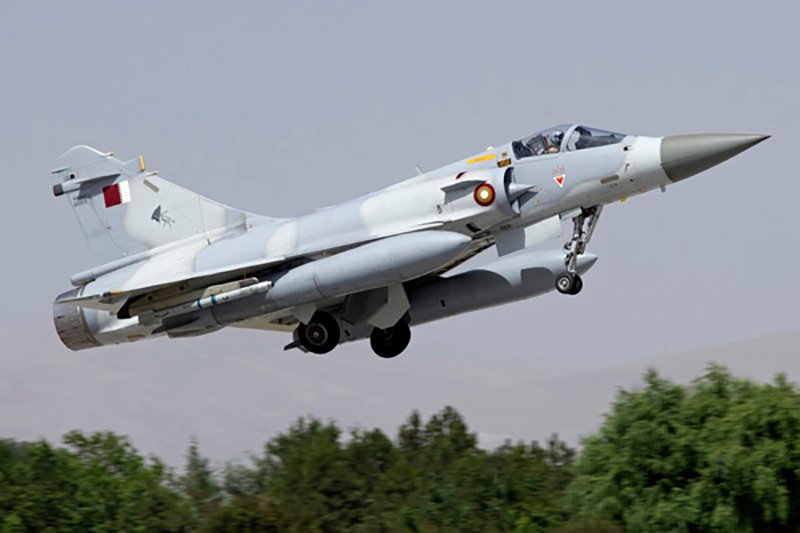 “Qatari fighter jets intercept an Emirati civilian aircraft during a routine flight to Manama in a flagrant threat to civil aviation safety and in a clear violation of international law,” the UAE General Authority of Civil Aviation said in a statement published by the state news agency. 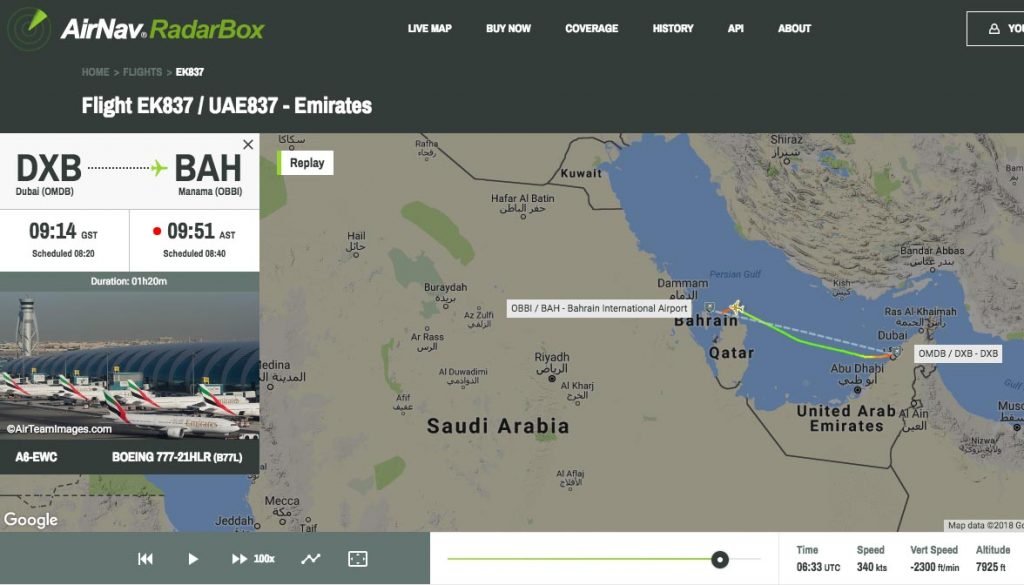 WAM says civil aviation authorities received “a message from one of the UAE’s national carriers on Monday morning that one of its aircraft on a flight to Manama on a normal route had been intercepted by Qatari fighters.”

The Ministry of Foreign Affairs of Bahrain strongly condemned the Qatari fighter jets intercepting the civilian aircrafts which were on their regular daily scheduled routes.