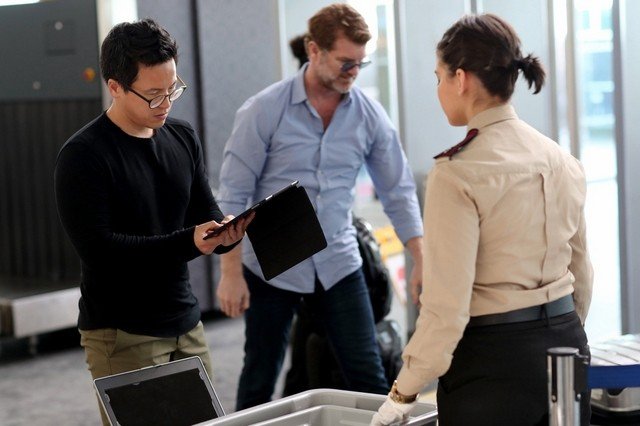 US authorities are considering banning carry-on computers on European flights to the United States an official said on Tuesday.

The Department of Homeland Security is close to making a decision on a wider ban as the busy summer transatlantic travel season looms, department spokesman David Lapan said.

Airlines flying to the United States from European airports that would be involved in implementing the policy have been given a warning that it is under consideration, he told journalists.

But “the secretary has not made a formal decision,” he said, referring to DHS chief John Kelly.
In March, Washington banned passengers on direct flights to the United States from 10 airports in eight countries from carrying on board laptop computers, tablets and other electronic devices larger than cellphones.

The affected airports are in Turkey, North Africa and the Middle East.