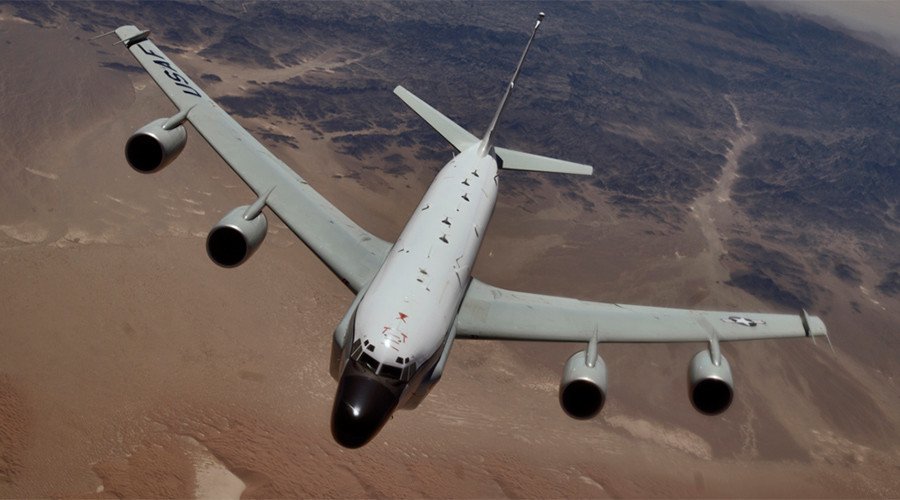 A US Air Force reconnaissance plane was intercepted by a Russian SU-27 jet in an “unsafe and unprofessional” manner while in international airspace over the Baltic Sea, the Pentagon said.

“The US aircraft was operating in international airspace and at no time crossed into Russian territory,” Laura Seal, a Pentagon spokeswoman, said of Thursday’s incident.

The US aircraft in question was a Boeing RC-135 (electronic intelligence airplane) and the Pentagon said it had been flying a routine route.