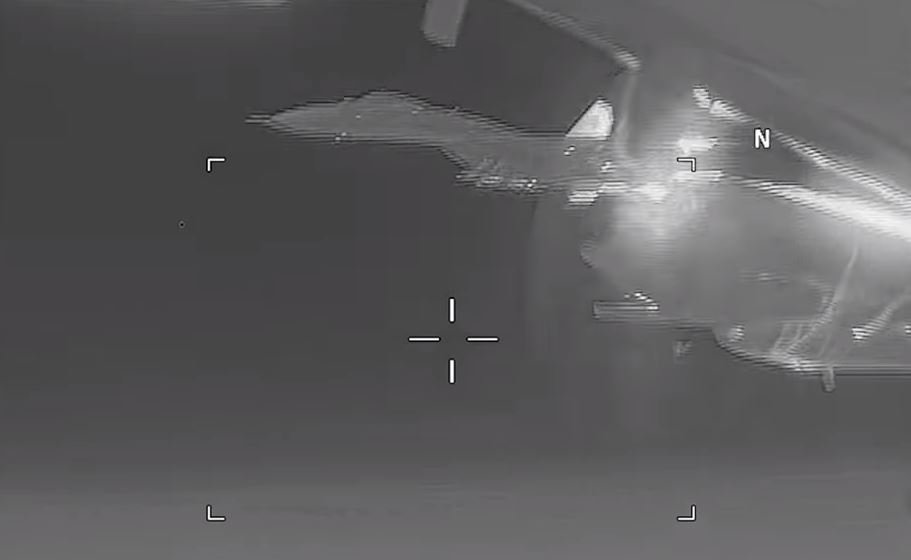 On Nov. 5, 2018, a US EP-3 Aries aircraft flying in international airspace over the Black Sea was intercepted by a Russian SU-27.

The intercepting SU-27 made an additional pass, closing with the EP-3 and applying its afterburner while conducting a banking turn away.

The crew of the EP-3 reported turbulence following the first interaction, and vibrations from the second. The duration of the intercept was approximately 25 minutes.

While the Russian military is within its right to exercise within international airspace, this interaction was irresponsible claim US military.

The U.S. aircraft was operating in accordance with international law and did not provoke this Russian activity.