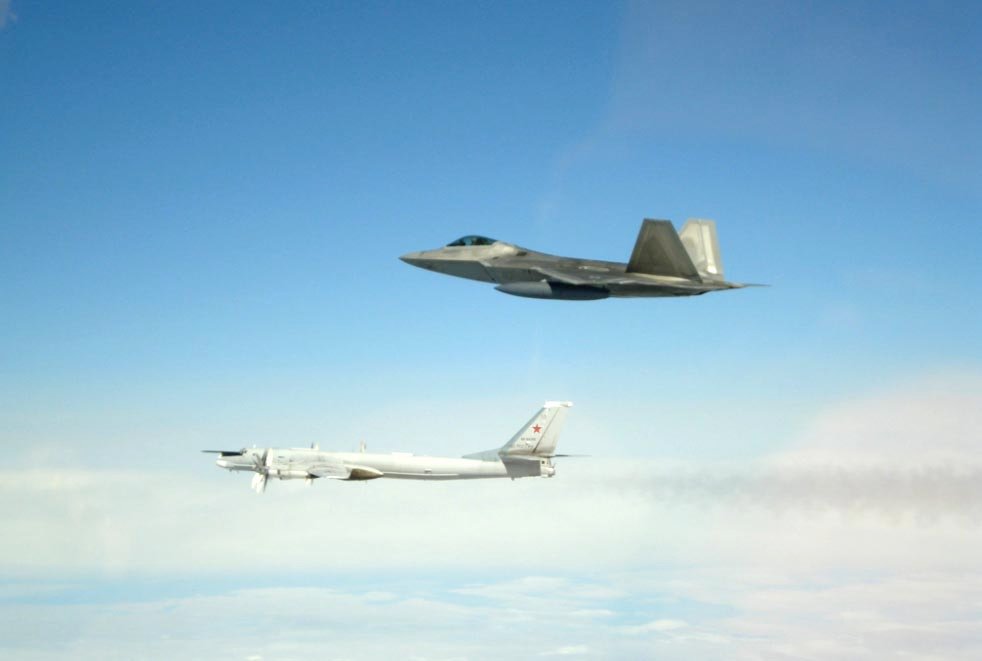 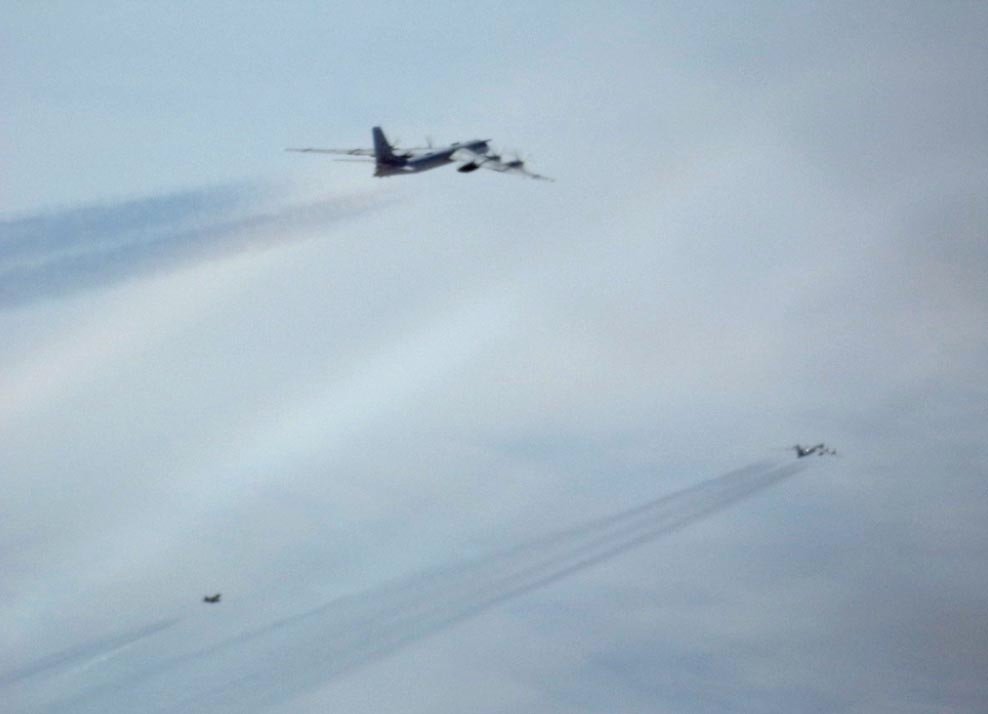 Two more Raptors were scrambled to intercept and accompany another group of two Russian Bears and two Su-35 fighter jets flying in the opposite direction, Hillier said.