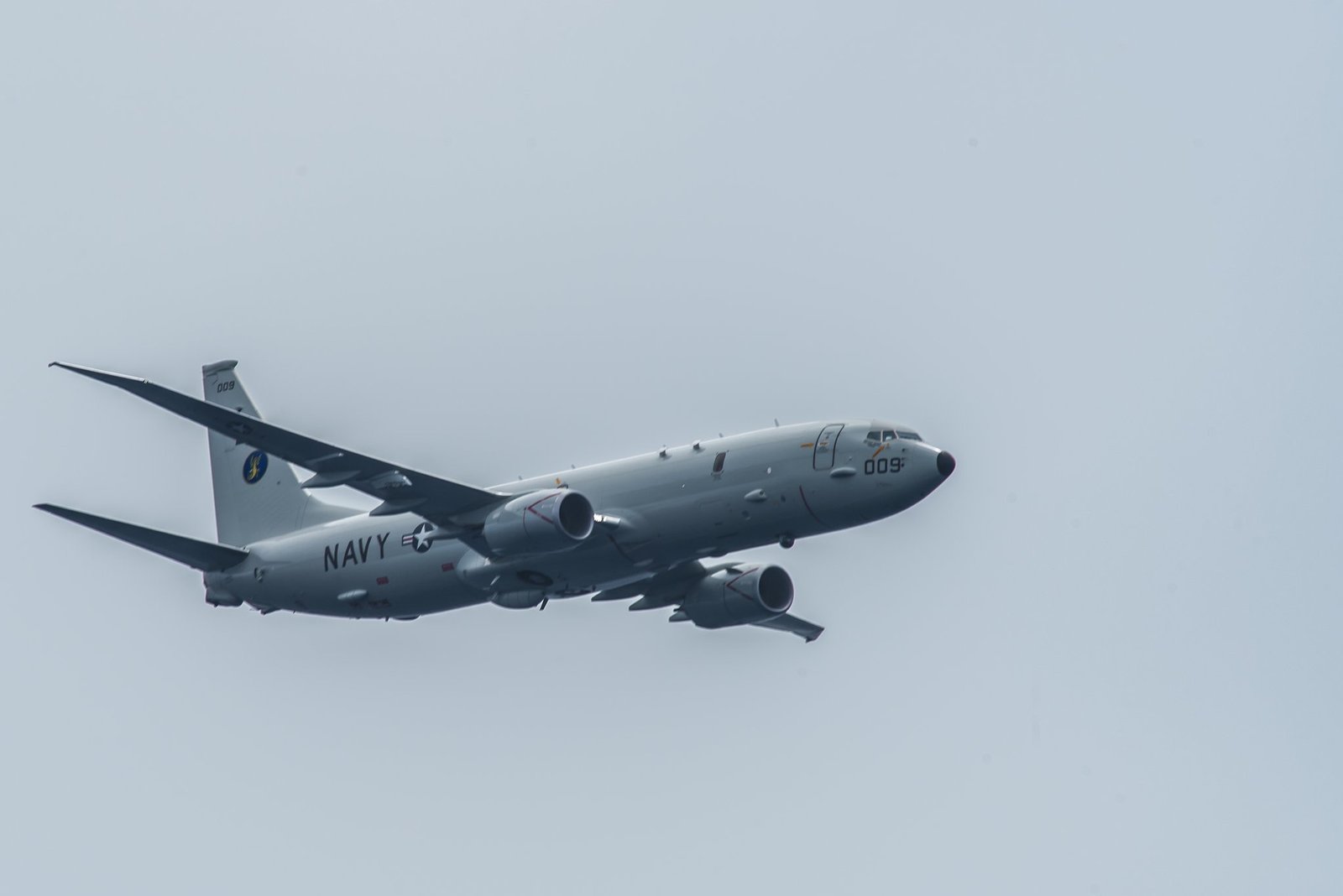 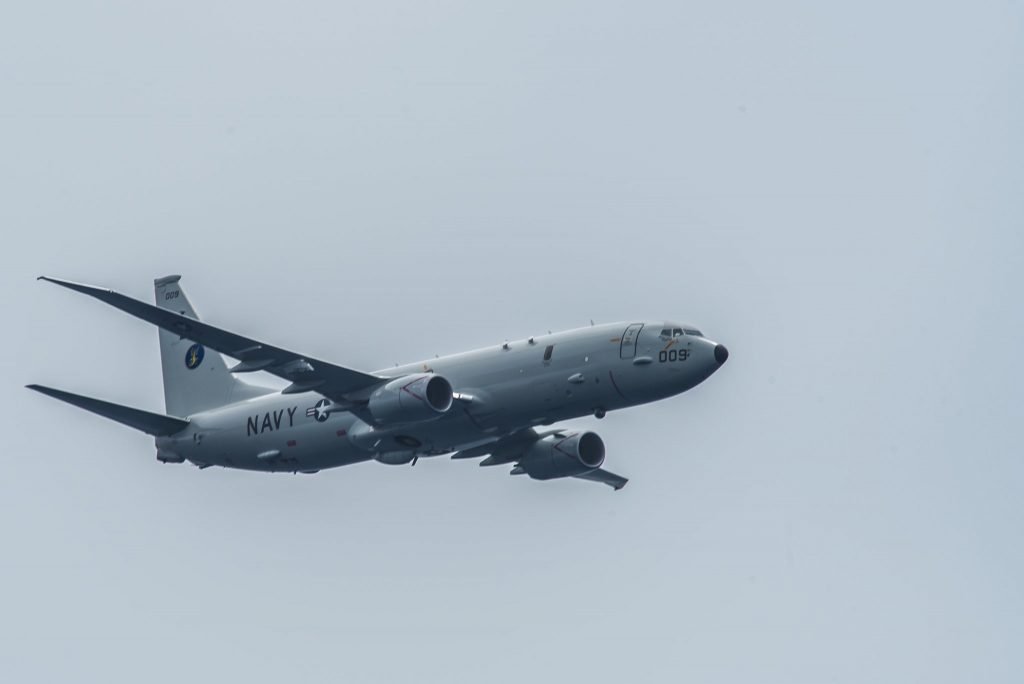 The aircraft and its 21-person crew will depart El Salvador’s Comalapa Air Base, where it was supporting counter-illicit trafficking maritime patrol operations. Once in Bahia Blanca, they will join the ongoing international search for the Argentinean Navy vessel and its crew, as requested by the government of Argentina.

The P-8A Poseidon is the Navy’s newest maritime, patrol and reconnaissance aircraft and is configured with state-of-the-art sensors and communications equipment, allowing it to support a wide range of missions over large bodies of water, including sub-surface search-and-rescue operations. It can reach an airspeed of 564 mph, has a ceiling of 41,000 feet and a range of 1,200 nautical miles with four hours on station, allowing it to loiter over search areas.