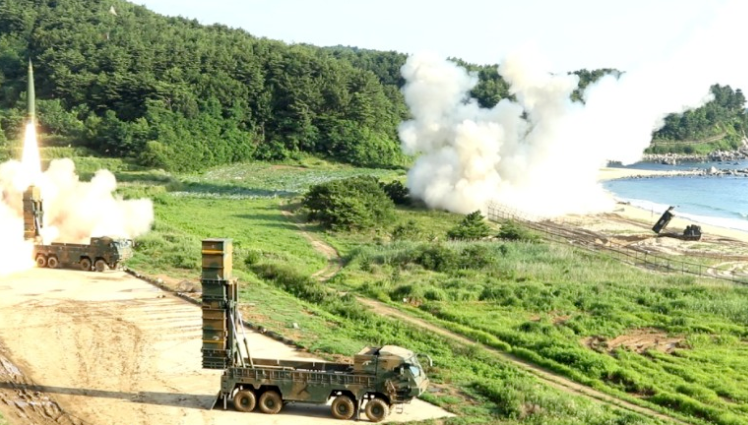 US Secretary of State Rex Tillerson strongly condemned North Korea’s intercontinental ballistic missile launch, calling it “a new escalation of the threat to the United States, our allies and partners, the region, and the world” in a statement Tuesday.

“Global action is required to stop a global threat,” he said. “Any country that hosts North Korean guest workers, provides any economic or military benefits, or fails to fully implement UN Security Council resolutions is aiding and abetting a dangerous regime.”

Tillerson also called for the denuclearization of the Korean Peninsula and stated the US “will never accept a nuclear-armed North Korea.”