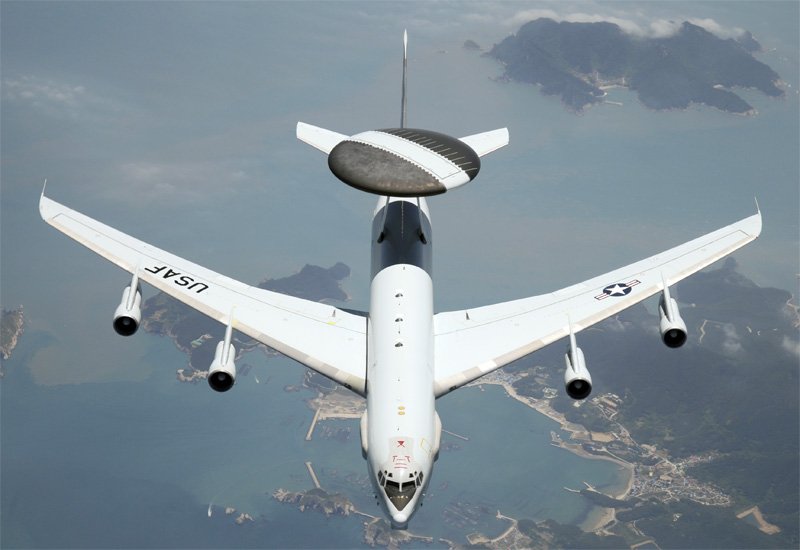 A U.S. spy plane violated Venezuelan airspace twice this month, Venezuelan President Nicolas Maduro said Tuesday. The embattled leader also said that the breach will be protested to the U.S. government. Maduro said Venezuelan military detected a Boeing 707 E-3 Sentry aircraft over guarded airspace on May 11 and May 13. He added that the E3 Sentry was used by the U.S. “to support communications of armed groups in war zones or to prepare actions to disable electronic equipment [of the] government, the armed forces or the economy,” according to UPI.