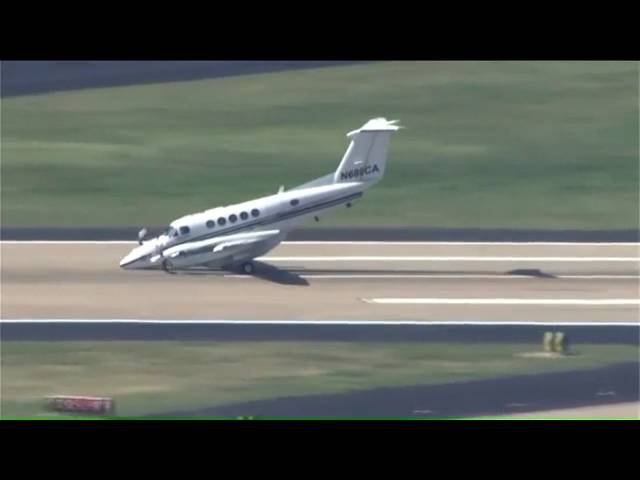 The pilot was able to successfully land the plane.