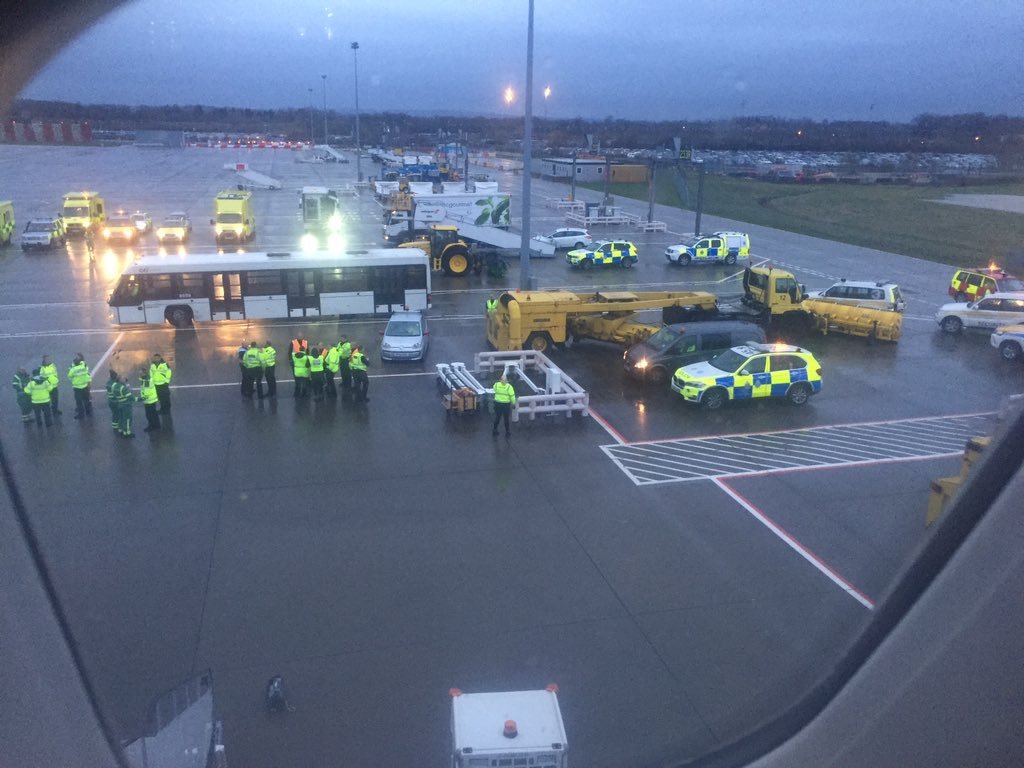 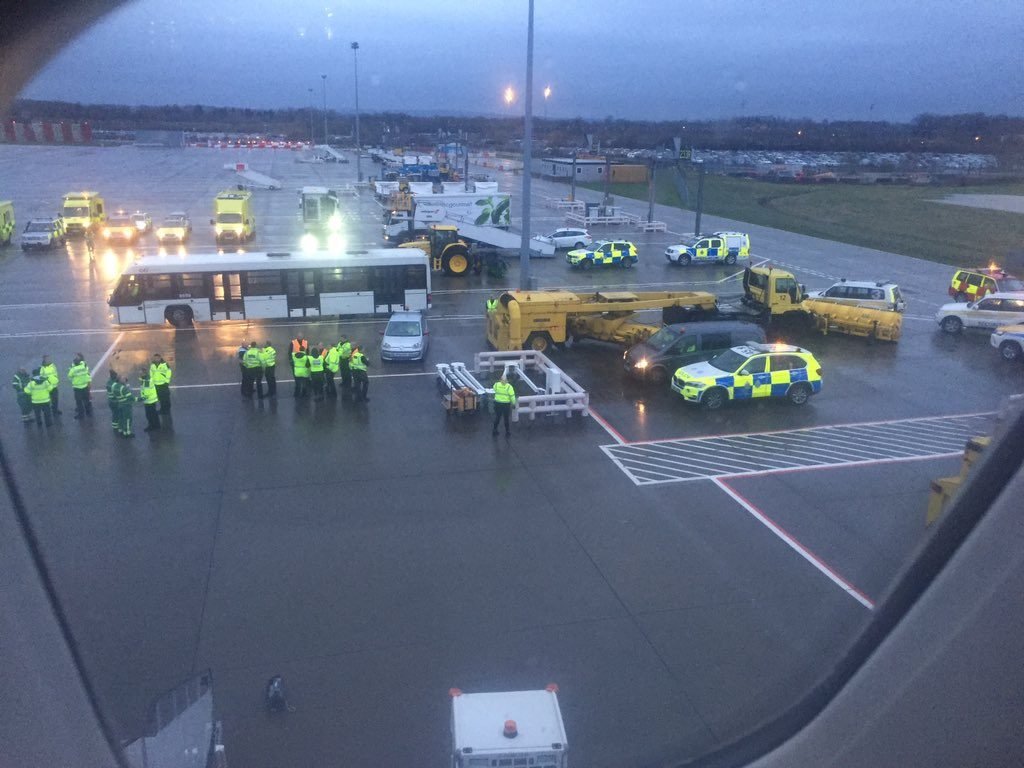 Passengers of Virgin Atlantic flight #VS610 from Bridgetown are being held on board the Boeing 747-400 after landing.

The aircraft is parked at a remote area at London Gatwick Airport after it landed at 5.30.

A passenger has reported being held on board for 2 hours after it had landed due to ‘sickness’ on board.

Emergency services have surrounded the aircraft.

More than 100 passengers on board fell ill with sickness, coughing fits and diarrhea.

The passengers are taken to a ‘holding centre’ to be assessed.

A number of passengers on flight #VS610 were ‘quarantined’ after showing signs of ‘coughing sickness’.

Virgin Atlantic said: ‘A number of customers onboard the VS610, which landed at London Gatwick this morning (March 6th) from Barbados, reported feeling unwell.