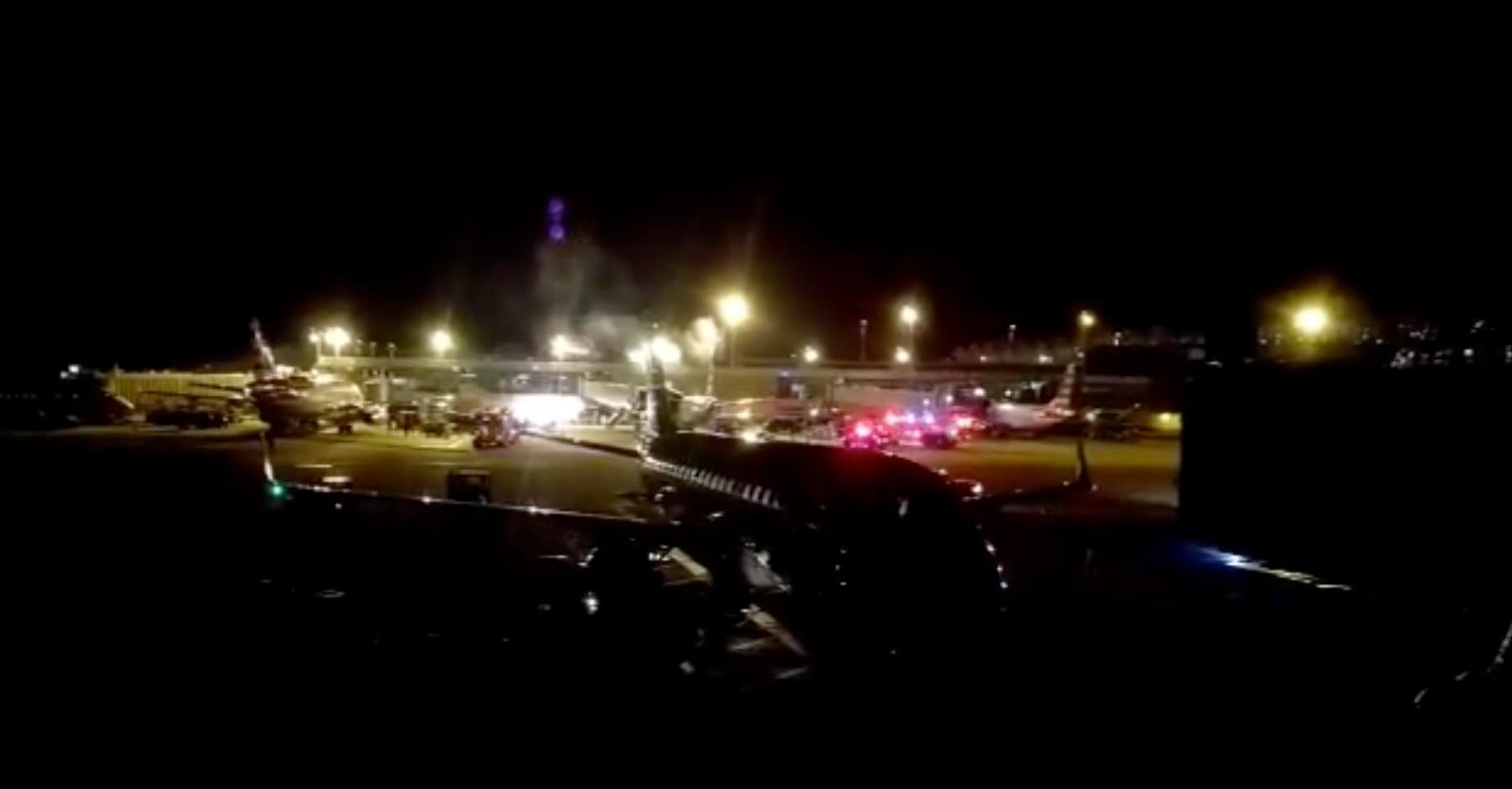 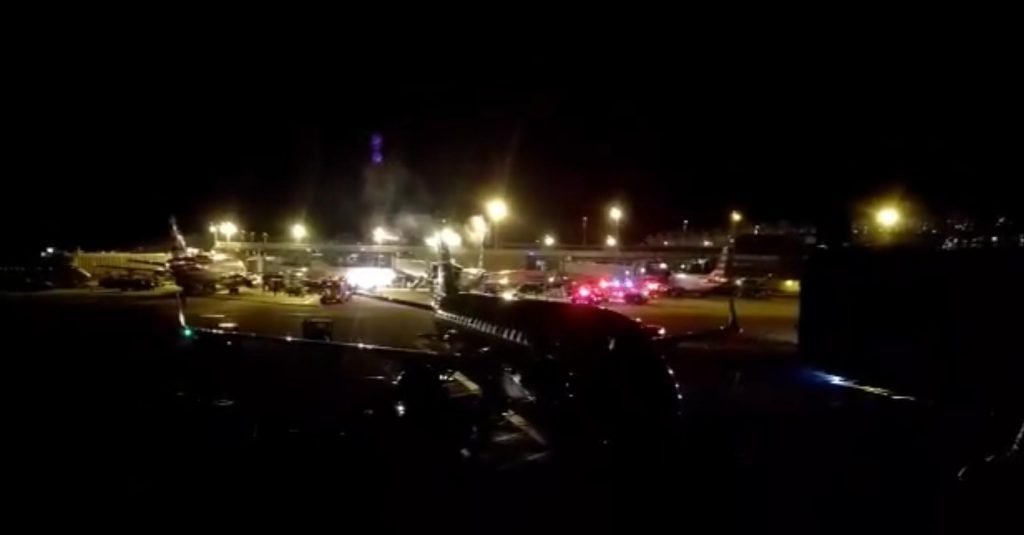 Ronald Reagan National Airport, one of the primary airports serving the Washington DC area, registered a power outage beginning at approximately 9:45 pm ET, forcing the airport to put at least some flight takeoffs on hold, and divert others, with many computer systems down.

The airport said via Twitter that flights were operating, albeit slowly during the blackout. A little over an hour after lights went out, it said power was restored.

The airport didn’t specify a reason for the outage.