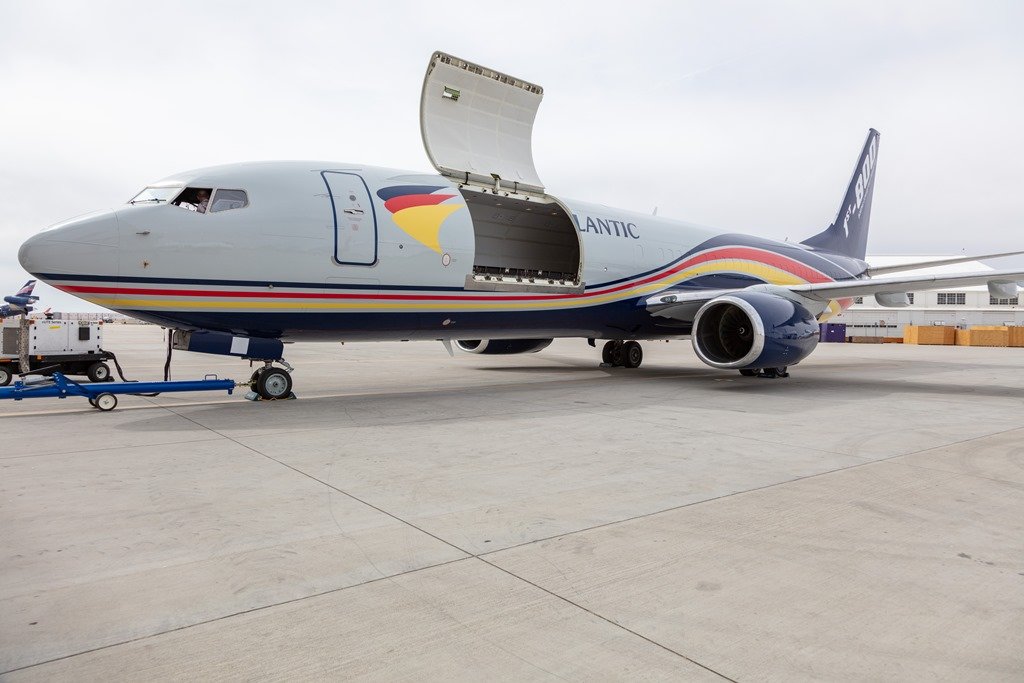 According to reports, the cargo was unable to be unloaded due to the damage.