All 9 aboard medical evac plane killed in Philippines crash 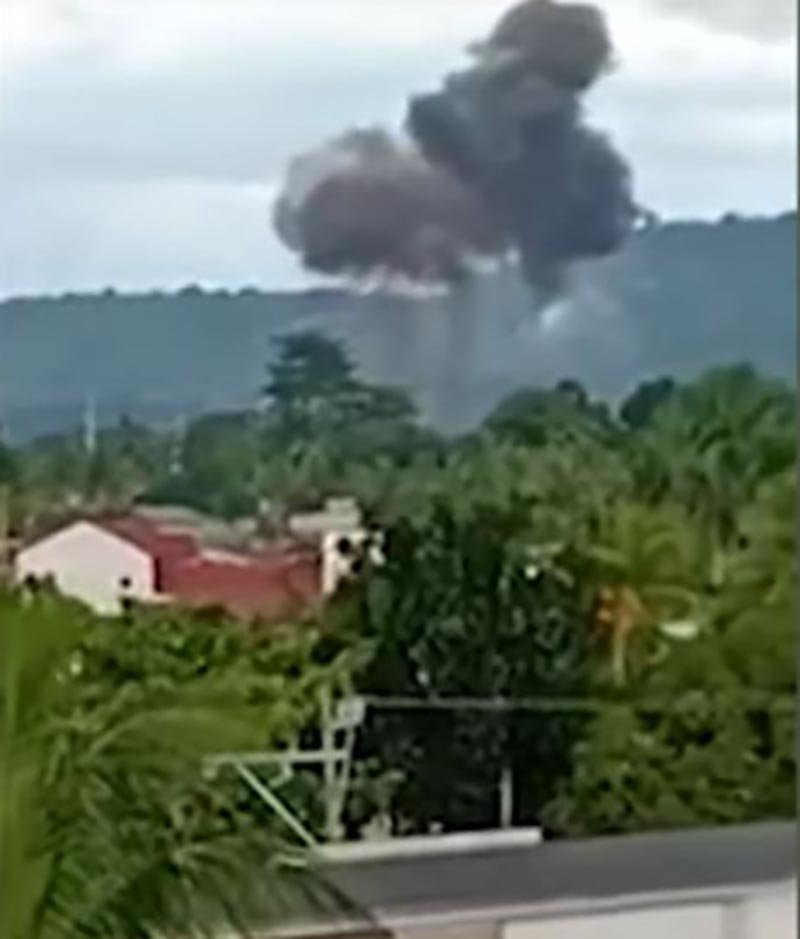 All nine people on board a small medical evacuation plane were killed Sunday when the aircraft crashed into a resort area south of the Philippine capital and exploded in flames, officials said.

The light plane crashed into a resort compound in Pansol village in Laguna province near the foothills of Mount Makiling. Police and rescuers retrieved nine bodies from the wreckage, police said.

Two people on the ground were injured and brought to a hospital. Eric Apolonio, a spokesman of the Civil Aviation Authority of the Philippines, said the light plane was on a medical evacuation flight from southern Dipolog city in Zamboanga del Norte province and disappeared from radar for unknown reasons as it flew over Laguna, about 60 kilometers (37 miles) south of the capital.

The plane was supposed to land in Manila.