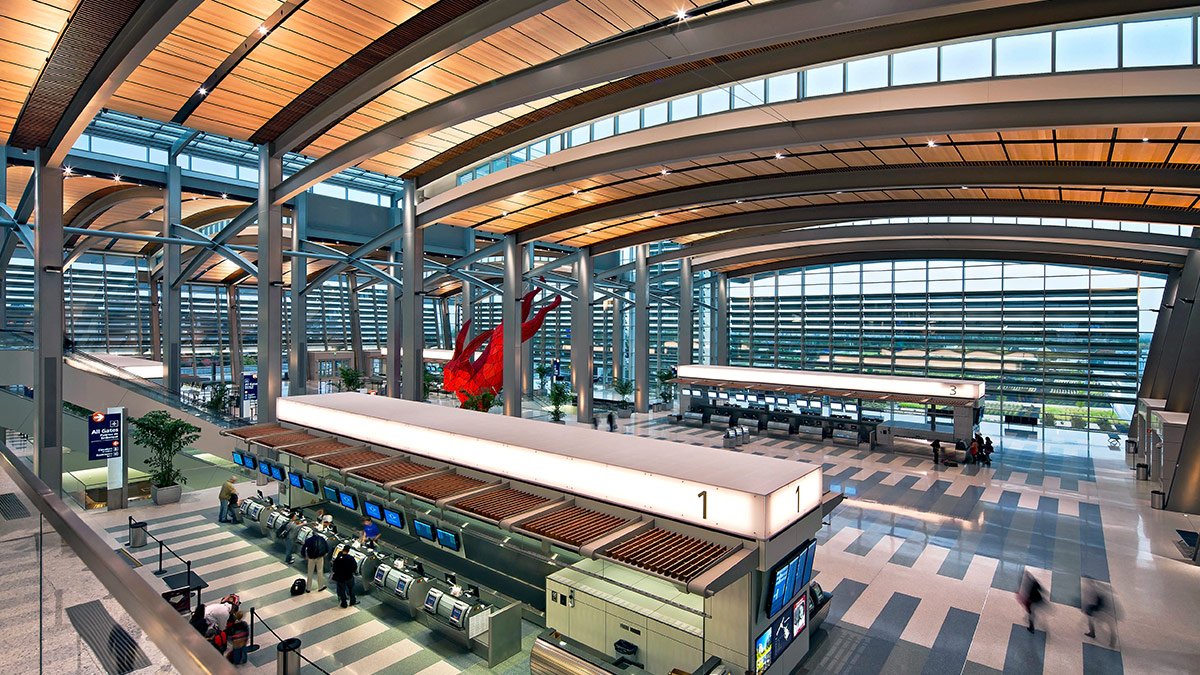 A man is accused of trying to lure two underage girls to New York with the promise of jobs in entertainment and modeling.

But a quick-thinking American Airlines ticketing agent is being credited with keeping the girls safe after they were just one free flight away from meeting a suspected human trafficker met on Instagram.

The agent said red flags went off when the girls, ages 17 and 15, approached her ticket counter at Sacramento International Airport.

With two First Class tickets, the girls were intent on getting on their flights with a small sets of bags. But with no adult supervision and no identification, Miracle thought trouble might be the girls’ final destination.

The agent discovered the girls’ flights were either one-way or multi-stop tickets paid for with a fraudulent credit card.

The man they called “Drey” allegedly told the girls they could earn $2,000 doing some modeling and by performing in music videos.