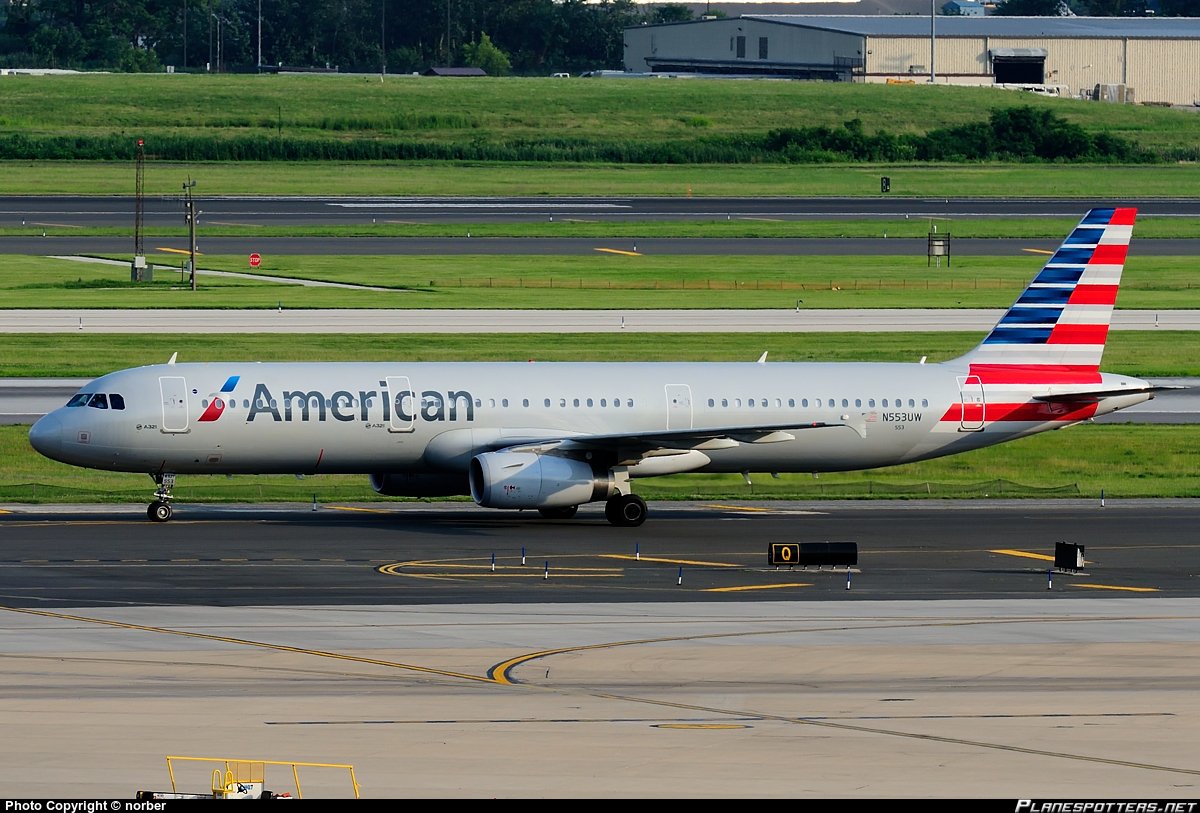 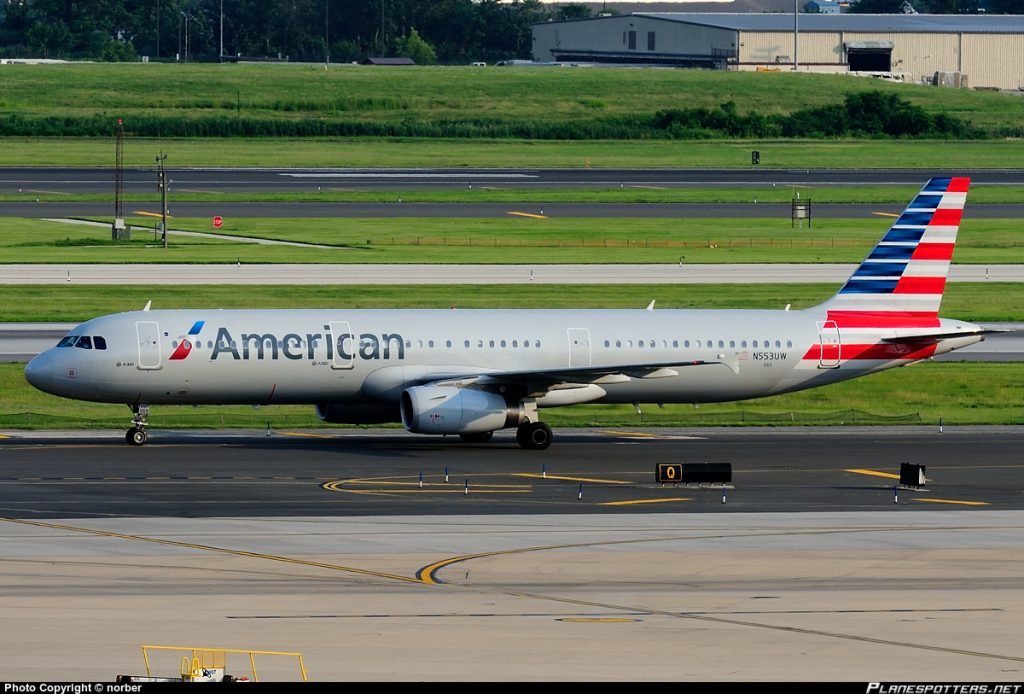 An American Airlines mechanic has been accused of sabotaging a plane with 150 passengers aboard after allegedly being upset over stalled contract negotiations.

Abdul-Majeed Marouf Ahmed Alani is claimed to have glued foam inside a tube that would disable navigation systems in an aircraft at Miami International Airport, in Florida.

As a result, flight No. 2834 was aborted and taken out of service for routine maintenance at American’s hangar at MIA, which is when the tampering with the ADM system was discovered during an inspection. An AA mechanic found a loosely connected tube in front of the nose gear underneath the cockpit that had been deliberately obstructed with some sort of hard foam material.

The veteran employee allegedly tampered with the plane to cause a delay or have the flight cancelled ‘in anticipation of obtaining overtime,’ Miami Herald reported.

Alani was arrested and is due to appear at Miami Federal court on Friday charged with ‘willfully damaging, destroying or disabling an aircraft.’

The criminal complaint was launched after TSA federal air marshals claim to have identified Alani, while reviewing video footage.

During the alleged seven-minute sabotage, the defendant is believed to have deliberately caused an obstruction with a hard foam material, the Herald wrote.