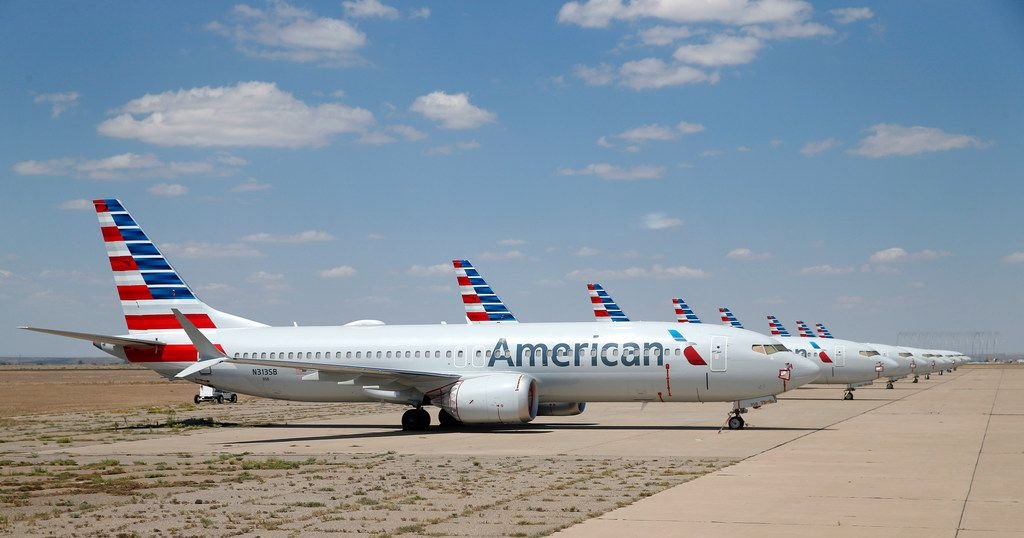 American Airlines said on Monday that the airline has started scheduling Boeing 737 MAX training for its pilots in November, although the Boeing 737 MAX is still being reviewed by the Federal Aviation Administration (FAA) jointly with other civil aviation authorities.

When the recertification of the Boeing 737 MAX is nearing each and every passing day, one of the largest Boeing 737 MAX customers has already started to schedule training for its pilots.

“With the planned return to service for our B737 MAX aircraft in the near future, we will begin conducting B737 MAX Special Training for our B737 pilots.”

However, American Airlines spokeswoman made it clear that no final pilot training program has been approved, hinting this process might be canceled or delayed.

“We have not made any definitive plans regarding the MAX. We have initiated the pilot training scheduling process, which can be canceled if the MAX is not recertified.”