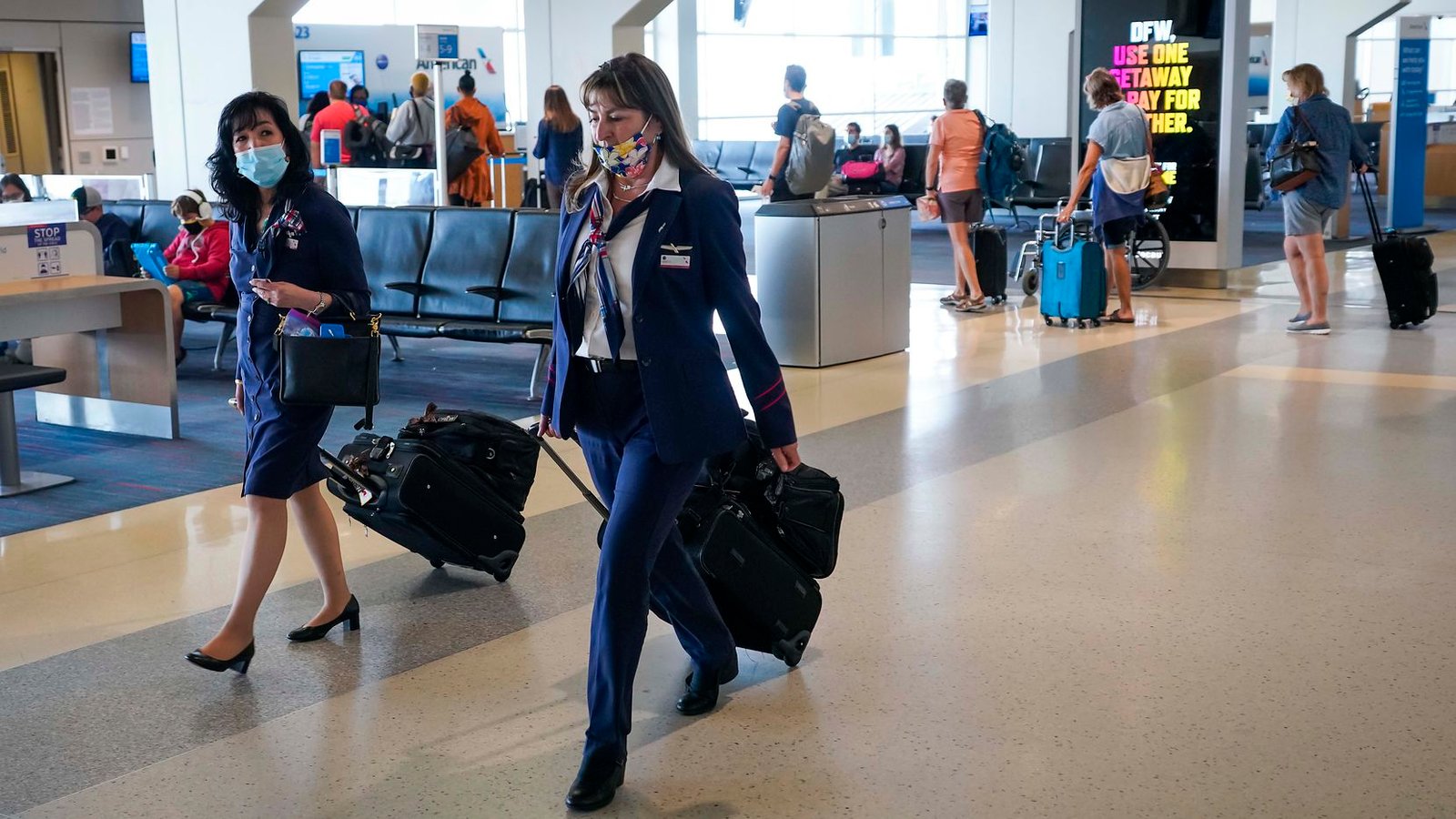 American Airlines will cancel the leave for about 3300 flight attendants and call them back for the holiday season.

According to Brady Byrnes, vice president of flight service, “Increasing customer demand and new routes starting later this year mean we need more flight attendants to operate this airline.” Byrnes also said that the returning crew would start flying from November or December.

In addition to recalling its flight attendants, the carrier is also planning to hire about 800 additional new cabin crew members by March, according to an American airline official.

As the pandemic hit, airlines struggled, so they had to offer long-term leave for their crews. American Airlines and many other operators sent employees on leave to cut costs, but now they need more crews to fulfil the rising travel demand.

Delta’s CEO Ed Bastin also said that the airline would hire from 4000 to 5000 employees this year. The carrier also plans to add 1000 reservations agents by this fall. Customer service, cargo, airport workers, and more than 1000 pilots will be hired by Delta before the next summer.

This shows that travel is gradually recovering in the United States. As more and more people get vaccinated, travel has risen to levels seen before the pandemic, and all the airline staff should be back to cope with this increase.