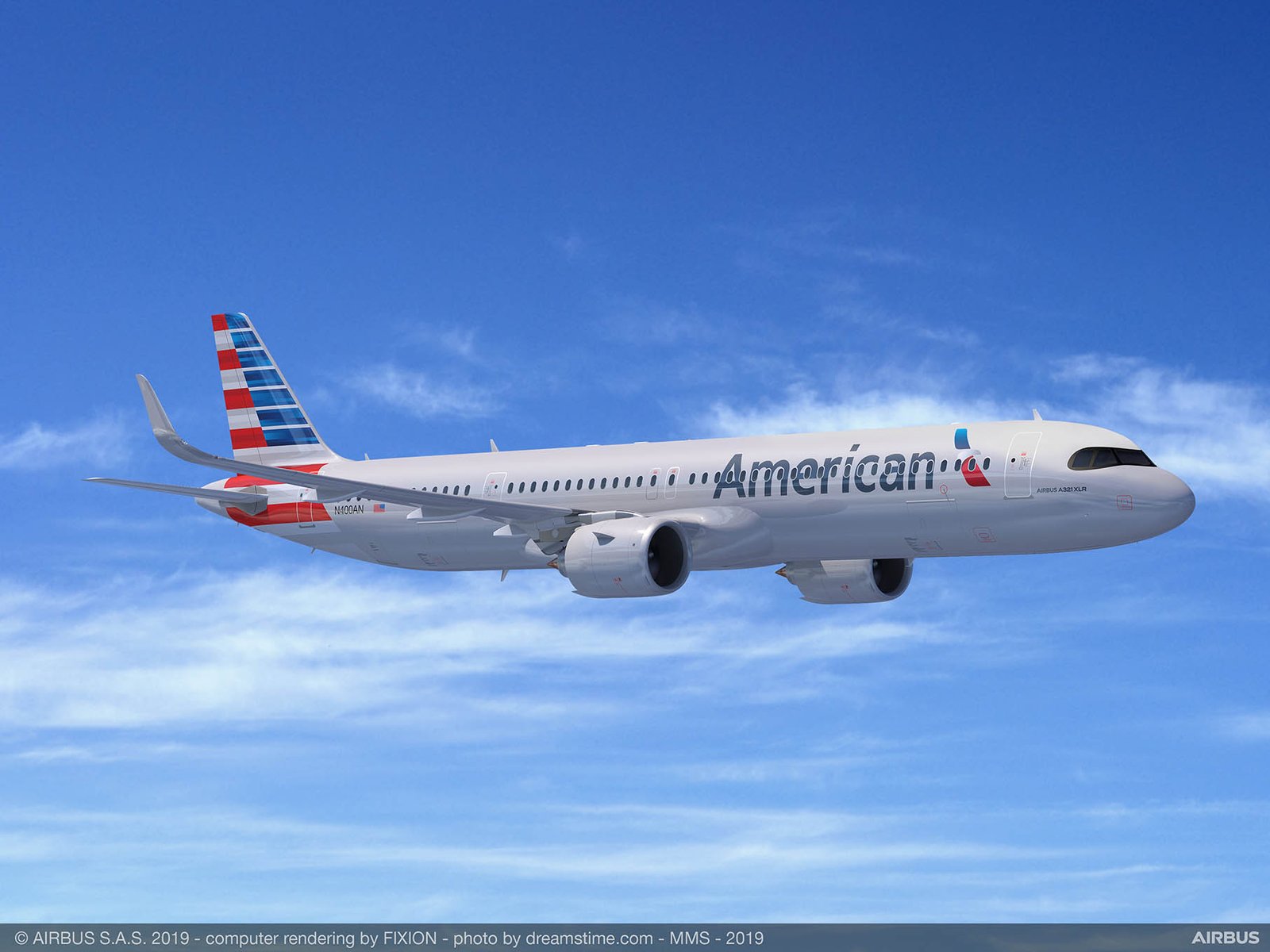 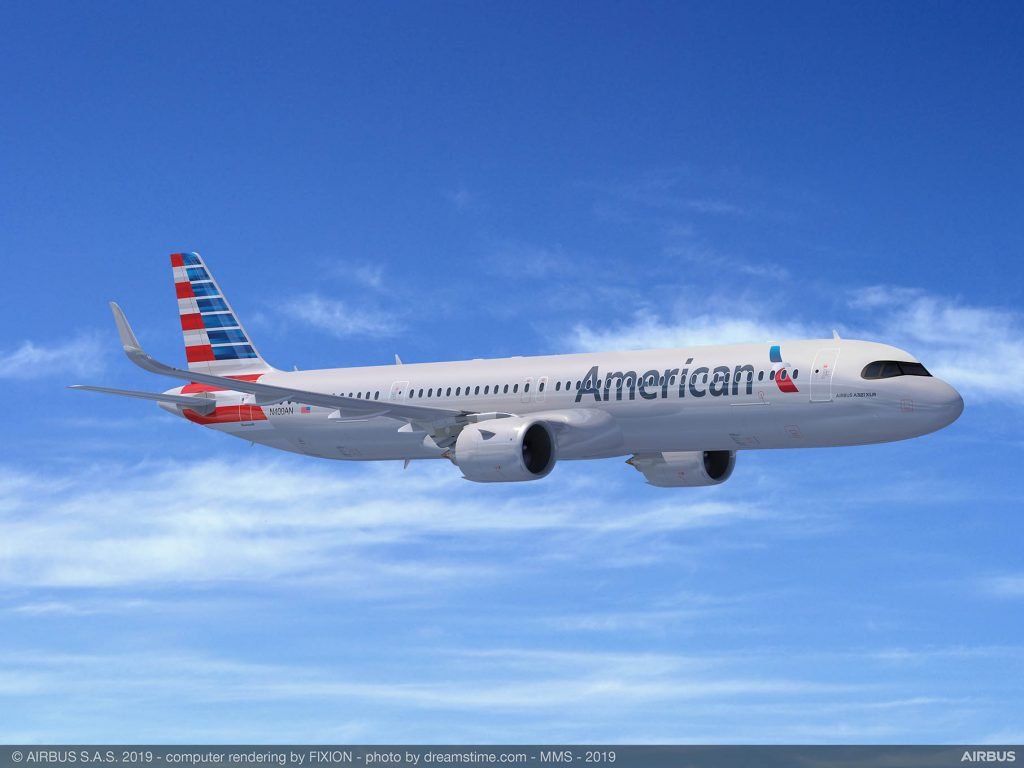 The purchase agreement includes the conversion of 30 of American’s existing A321neo slots to A321XLRs and incremental orders for an additional 20 A321XLRs.

The A321XLR will have the longest range of any single-aisle commercial jetliner. The added range of up to 4,700 nm will allow airlines to operate the aircraft from U.S. East Coast airports to medium-size European cities.

As a further enhancement of the A321neo and A321LR, the A321XLR will have a maximum takeoff weight of 101 metric tonnes without sacrificing performance.

The A321XLR is powered by the same engines, and has more than 90 percent commonality with the A321neo.

American, based in Fort Worth, Texas, is the largest Airbus operator in the world with 422 Airbus aircraft. Including today’s announcement, American has outstanding orders for 115 A321neos and A321XLRs from Airbus.

The A321XLR is the next evolutionary step from the A321LR which responds to market needs for even more range and payload, creating more value for the airlines. From 2023, it will deliver an unprecedented Xtra Long Range of up to 4,700nm – 15% more than the A321LR and with 30% lower fuel burn per seat compared with previous generation competitor aircraft. For passengers, the A321XLR’s new Airspace cabin will provide the best travel experience offering seats in all classes on a single-aisle aircraft.