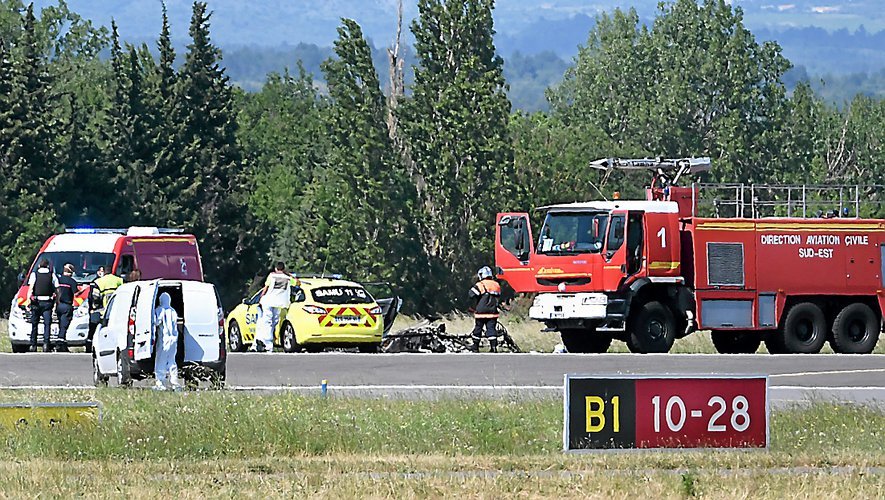 A 41-year-old Air France pilot died in the crash of its aerobatic plane.

The departmental fire and rescue service of Aude was alerted of the crash of an aerobatic plane which occurred on the runway of Carcassonne airport, France.

According to reports, the Pitts S2 had risen in the air just seconds, before diving vertically and crashing on the ground at around 3:30 p.m.

About twenty firefighters arrived at the Airport but the pilot was unconscious. Despite the resuscitation attempts, the pilot’s death was declared in the middle of the afternoon.

The man was a pilot from Air France according to French newspapers.

An investigation was opened by the public prosecutor of Carcassonne.