An airline union official says that EasyJet is in a “really, really dire situation” 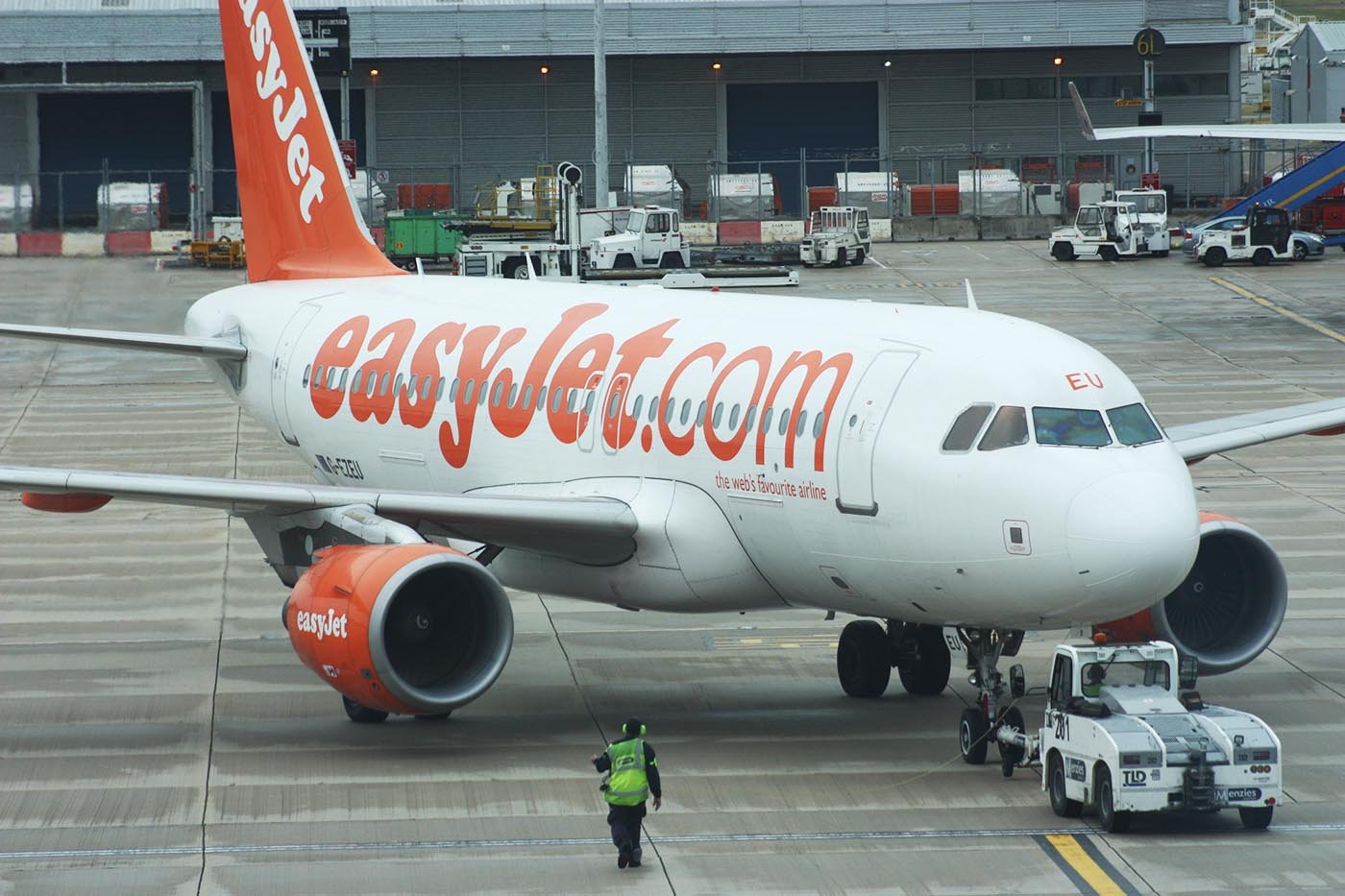 An airline union official says he believes that EasyJet is “hanging by a thread”.

In a leaked recording obtained by BBC News, Martin Entwisle said the company was in a “really, really dire situation.”

Mr Entwisle made the comment after a meeting with the airline’s chief financial officer, Andrew Findlay.

EasyJet denies that Mr Entwisle’s claims in the recording reflect what EasyJet or its finance officer said.

The meeting between Mr Entwisle, three other representatives of the pilots’ union Balpa and senior EasyJet management took place two weeks ago.

In a subsequent presentation to EasyJet pilots, Mr Entwisle, an EasyJet captain and union rep, said, “I think the easiest way to put it is that the company is hanging by a thread. The situation is dire.

“If we don’t have a good summer next summer and make a considerable amount of money, we really are going to be out of a job.”

The recording comes from the presentation, which was given by the union officials to their members as part of a process to encourage them to take up the airline’s offer of part-time working in order to save jobs.