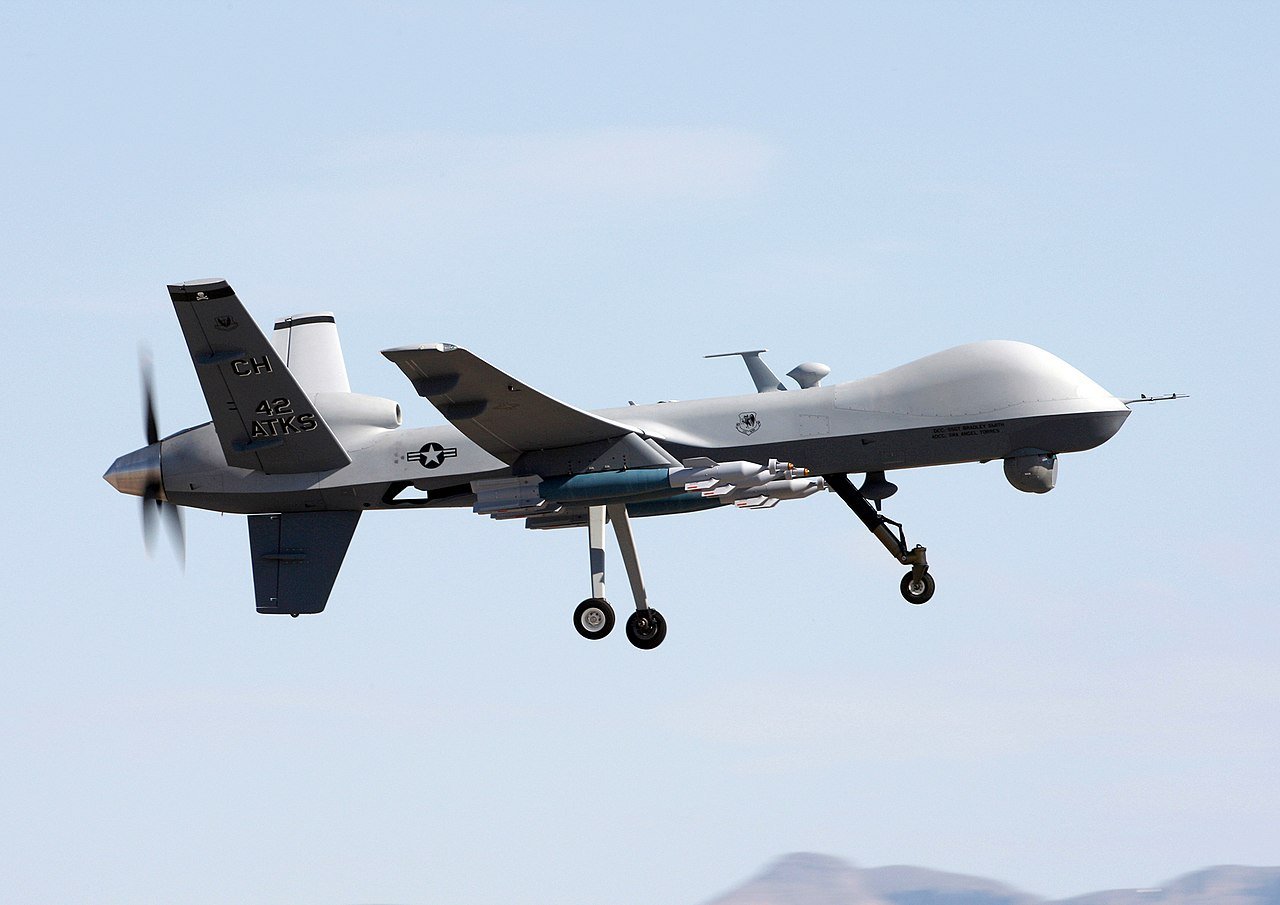 An airstrike was launched from beyond Afghanistan less than 48 hours after the devastating Kabul attack that killed 13 Americans.

Biden authorized the drone strike and it was ordered by Defense Secretary Lloyd Austin, a defense official said, speaking on condition of anonymity to provide details not yet publicly announced.

Central Command said the drone strike was conducted in Nangarhar province against an IS member believed to be involved in planning attacks against the United States in Kabul. The strike killed one individual, spokesman Navy Capt. William Urban said.

It wasn’t clear if the targeted individual was involved directly in the Thursday suicide blast outside the gates of the Kabul airport, where crowds of Afghans were desperately trying to get in as part of the ongoing evacuation.

The airstrike came after Biden declared Thursday that perpetrators of the attack would not be able to hide. “We will hunt you down and make you pay,” he said. Pentagon leaders told reporters Friday that they were prepared for whatever retaliatory action the president ordered.

Late Friday, the State Department again urged Americans to stay away from airport gates, including “the New Ministry of Interior gate.”

Few new details about the airport attack emerged a day later, but the Pentagon corrected its initial report that there had been suicide bombings at two locations. It said there was just one — at or near the Abbey Gate — followed by gunfire. The initial report of a second bombing at the nearby Baron Hotel proved to be false, said Maj. Gen. Hank Taylor of the Pentagon’s Joint Staff; he attributed the mistake to initial confusion.

Based on a preliminary assessment, U.S. officials believe the suicide vest used in the attack, which killed at least 169 Afghans in addition to the 13 Americans, carried about 25 pounds of explosives and was loaded with shrapnel, a U.S. official said Friday. A suicide bomb typically carries five to 10 pounds of explosives, said the official, who spoke on condition of anonymity to discuss preliminary assessments of the bombing.

The White House said that as of Friday morning, about 12,500 people were airlifted from Kabul in the last 24 hours on U.S. and coalition aircraft; in the 12 hours that followed, another 4,200 people were evacuated. Psaki said about 300 Americans had departed and the State Department was working with about 500 more who want to leave. The administration has said it intends to push on and complete the airlift despite the terror threats.

“We certainly are prepared and would expect future attempts,” Kirby said. He declined to describe details of any additional security measures being taken, including those implemented by the Taliban, around the airport gates and perimeter. He said there were fewer people in and around the gates Friday.