An American Airlines’ pilot has given a very personal story over the speaker, embarrassing all the passengers 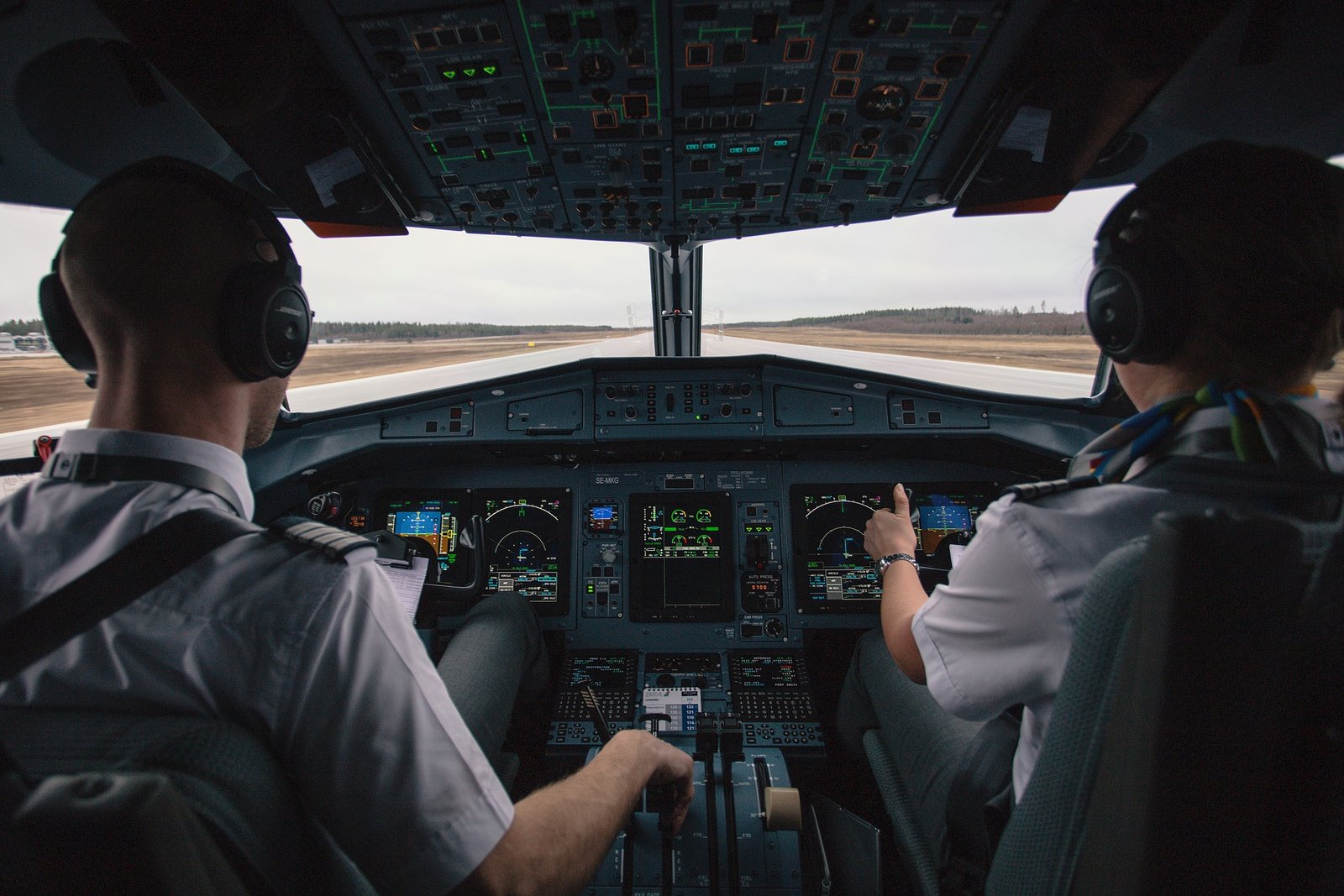 A Christian pilot has given a very personal sermon over the speaker on an American Airlines flight, telling passengers about his struggle with his sexuality and abuse he endured as a young boy.

In the footage the unidentified pilot can be heard telling passengers he was ‘raped and molested as a young boy’ before detailing how his life spiralled out of control as a result of the abuse.

He reveals he considered suicide and how he learned to survive by ‘performing’ in front of friends and family. The pilot then describes how he explored his sexuality, engaging in gay sex despite being married to a woman.

T’I was raped and molested as a young boy’, the pilot says at the start of the video, which shows passengers sitting on the grounded airplane.

‘It does not matter whether it was family member or friend or stranger, it happened and then I was left to deal with it alone.

‘Even though I was raised by Christians in a church I never felt like I could share that with anyone, I screamed to God that he would take away my sins and thoughts and resulting homosexual tendencies.

‘My life kept spiralling out of control. I became a sexual addict and turned to pornography.’

The pilot is then interrupted by a passenger who is apparently uncomfortable with the nature of the story.

‘It’s okay. I’m sorry if you’re uncomfortable, I just want you to hear me. I’m not trying to tell you what to do’, he says, before resuming his sermon.

The sermon is believed to have taken place on an American Airlines flight on June when it landed after being delayed three and a half hours because of an air conditioning problem.