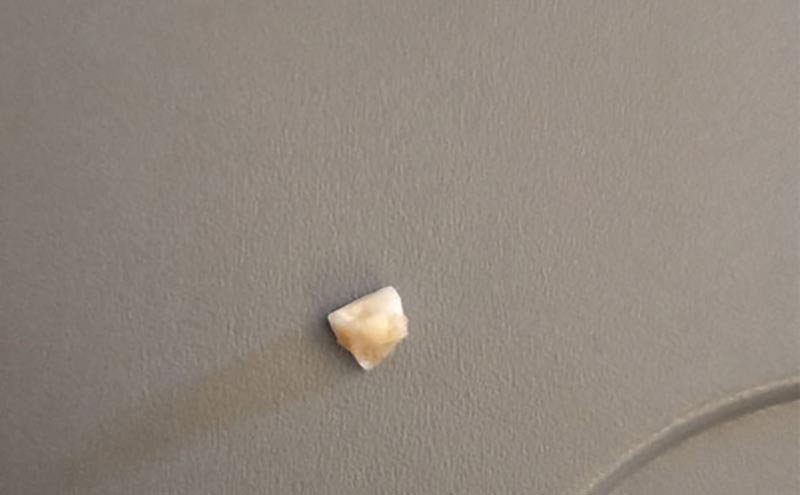 Singapore Airlines passenger from Wellington to Melbourne on Tuesday claims he found a human tooth in his food on flight.

He claimed he discovered the tooth, which was chipped, in his meal as he travelled to visit a friend.

In a chat reported on website Herald Sun, he told the publication: “I threw my guts up. For the rest of the flight I was not well, just the idea of having someone else’s body part in my food is not nice.”

He added: “The flight attendant that attended to me was adamant that she needed to take it away for testing and was trying to tell me that it was a small rock, when it was without a shadow of a doubt a tooth.

A statement read: “We are currently investigating this incident and have sent the object for analysis.