An Emirates Boeing 777 flew with only one passenger on board 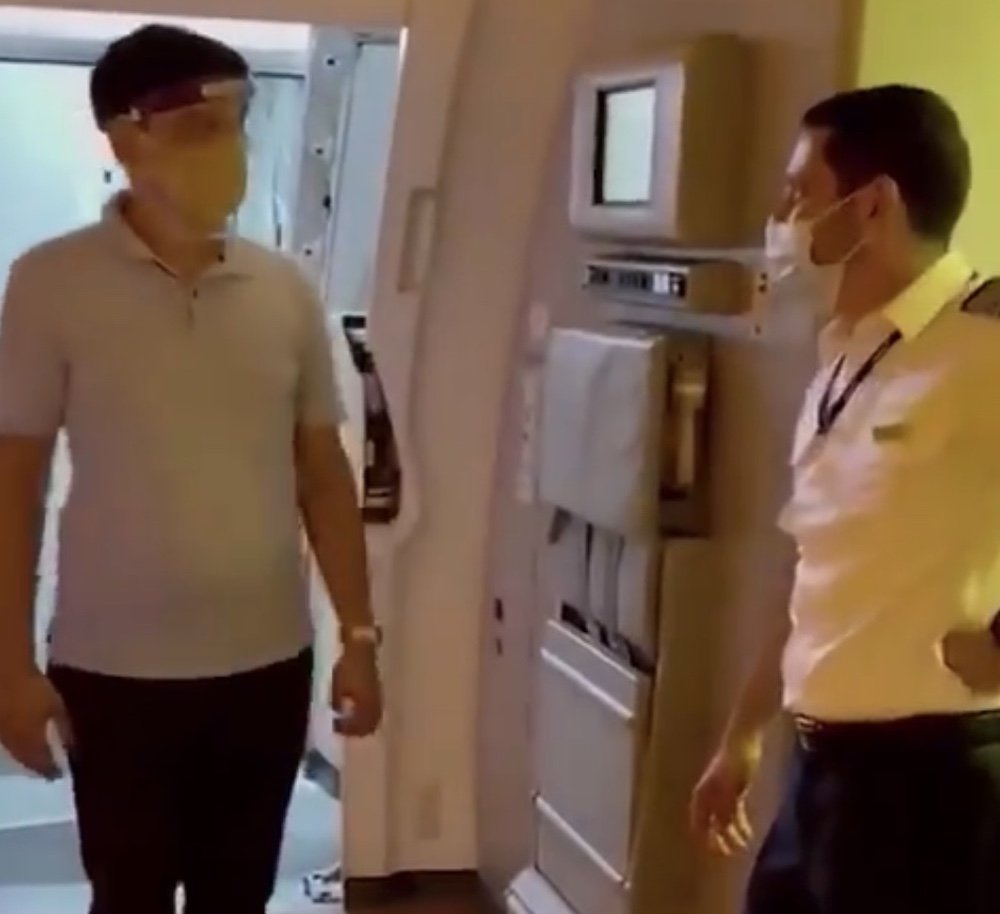 An Emirates Boeing 777 had just one passenger on board in a recent flight from Mumbai to Dubai. He had paid Rs 18,000 for an economy class seat.

The captain of flight EK501 gave the flight details in person rather than announcing them over the passenger address (PA) system as Bhavesh Javeri was the only passenger on board. The captain reportedly said:

“Since you are the only one passenger on board, this 777 is just for you!”

The 40-year old also said that all the air hostesses clapped to welcome him on board. Javeri, who have already boarded around 250 flights between Dubai And Mumbai, said, “I have flown so much, but this is the best flight ever.”

Javeri had a great time as he was offered a tour of the entire plane. He also got the specific seat with his lucky number. He spent his time conversing with the cabin crew along with the pilots.

“I was elated. I had flown a charter flight from Dubai to Mumbai last June with nine passengers on a 14-seater aircraft. But it was nowhere close to this money-can’t-buy experience,” he said.

Emirates has recently announced that passenger flights from India are suspended until June 14, 2021.