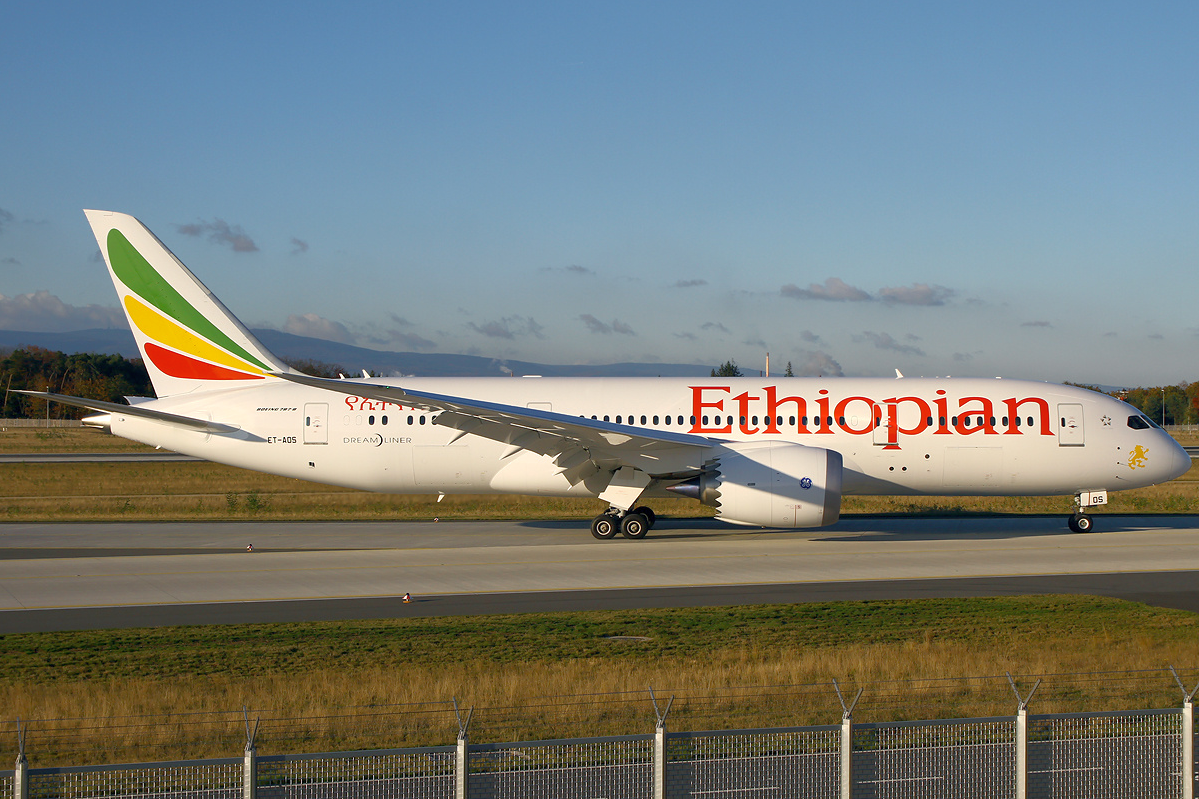 Last week in Togo, an extra-layer of security was added after the plane landed safely: an exorcism ritual on the tarmac.

An Ethiopian Airlines plane that regularly serves the New York-Lomé route, was hit just before landing June 20 at the airport in Togo’s capital.

Slightly damaged and unable to take off again, a group of voodoo priests were called in to exorcize the plane the following day.

Algerian daily El Watan reports that the ceremony consisted of splashing the plane with water and pouring liquor as an offering to appease the anger of Hiébiésso, the “divinity of thunder” in Mina, a local language spoken in South Togo.

“When lightning strikes, it is our duty, for the sake of people’s security, to identify and purify the area struck by this natural phenomenon.” said Togbé Assiobo Nyagblondjor, president of the country’s traditional priests confederation.

Originally from Benin and Togo, the voodoo religion counts 50 million believers around the world, including many in the Caribbean, Brazil and the U.S. state of Louisiana.

While Togo is officially a secular state, voodoo is widely accepted. The president of the National Agency of civilian aviation, colonel Latta Gnama, was personally present at the ritual held on the tarmac. “Everything was done to help them in their task,” he said.

Gnama also confirmed the necessary repairs to the damaged airplane were completed before the jet took to the air again. Either way you look at it, best to be double covered when flying.