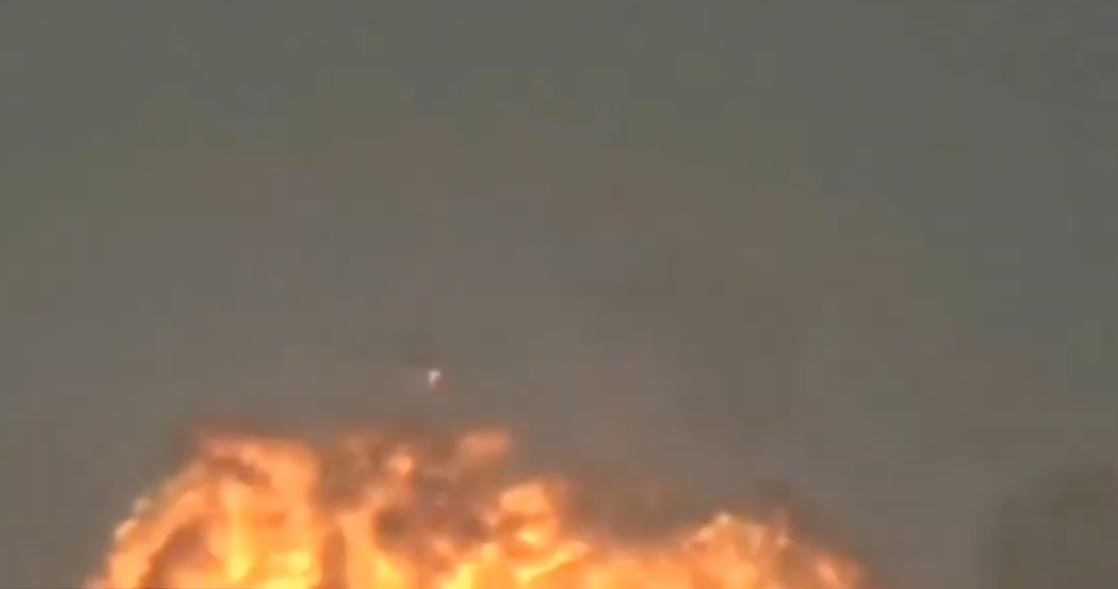 On June 27, an Indian Air Force Jaguar Deep Strike aircraft suffered a bird strike immediately after taking off for a training mission from the Air Force Station Ambala.

A flock of birds caused one of the two Rolls Royce-Turbomeca Adour engines to flame out, prompting the pilot to abort the training flight.

The young IAF pilot assessed the situation in seconds, jettisoned the two additional fuel drop tanks and Carrier Bomb Light Stores (CBLS), to lighten the aircraft, which is inherently under powered and attempted a successful emergency landing as per Standard Operating Procedure.

The jettisoned ordnance caused an huge explosion that rocked the air base.