An Indian passenger tried to open a plane door, apparently mistaking it for the toilet 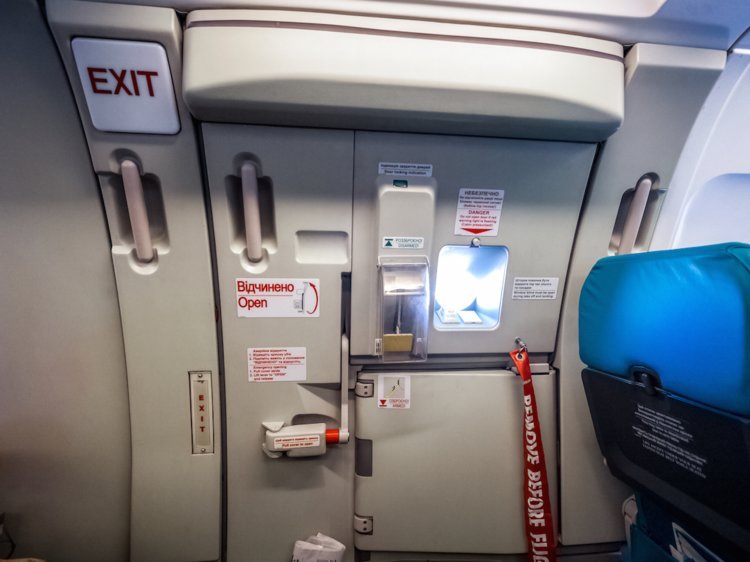 An Indian passenger sparked panic in mid-air when he tried to open a plane door, apparently mistaking it for the toilet, the airline and reports said.

The man was travelling on a GoAir flight from New Delhi to Patna on Saturday (Sept 22) when he attempted to open the aircraft’s rear exit, the carrier said.

“A co-passenger raised the alarm and he was intercepted by the crew,” GoAir said in a statement e-mailed to AFP on Tuesday.

Indian media reports said he was a first-time flier in his late 20s.

When fellow passengers asked him what he was doing, he told them he “needed to use the washroom urgently and kept tugging at the exit door”, The Telegraph, a Kolkata-based newspaper, quoted an airport official as saying.

“He said that the confusion happened because he had boarded a flight for the first time in his life,” Mohammad Sanowar Khan told the newspaper.

The man wouldn’t have succeeded in opening the door anyway due to air pressure in the cabin.