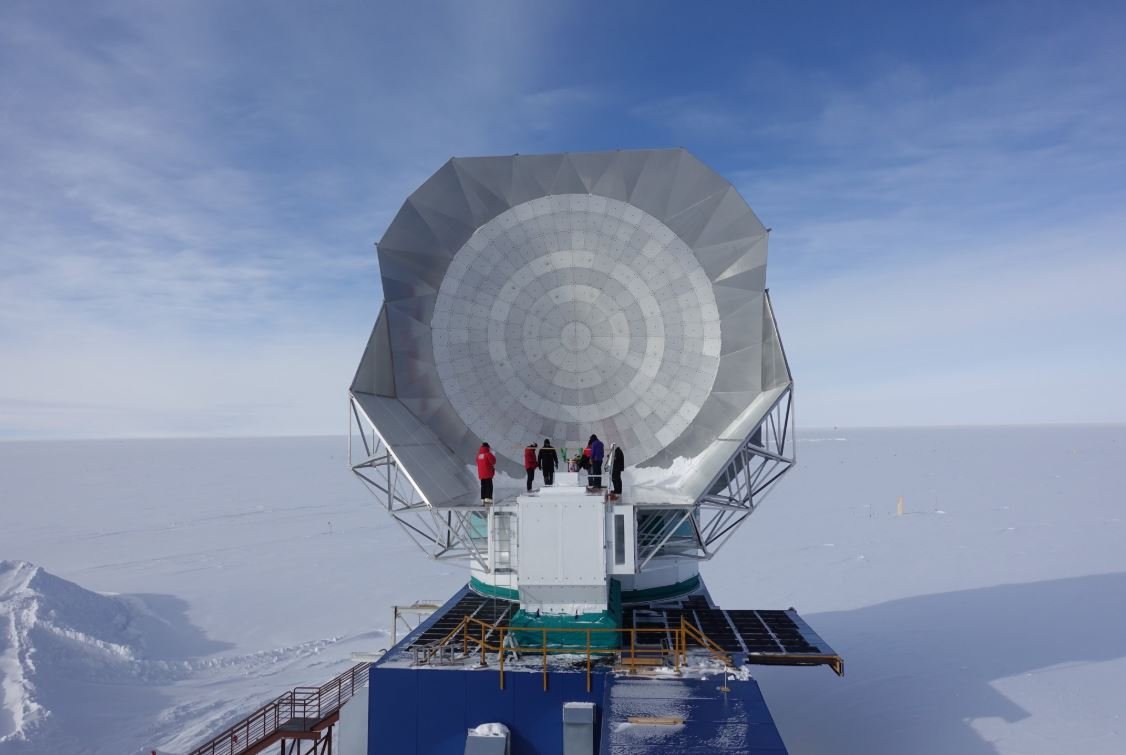 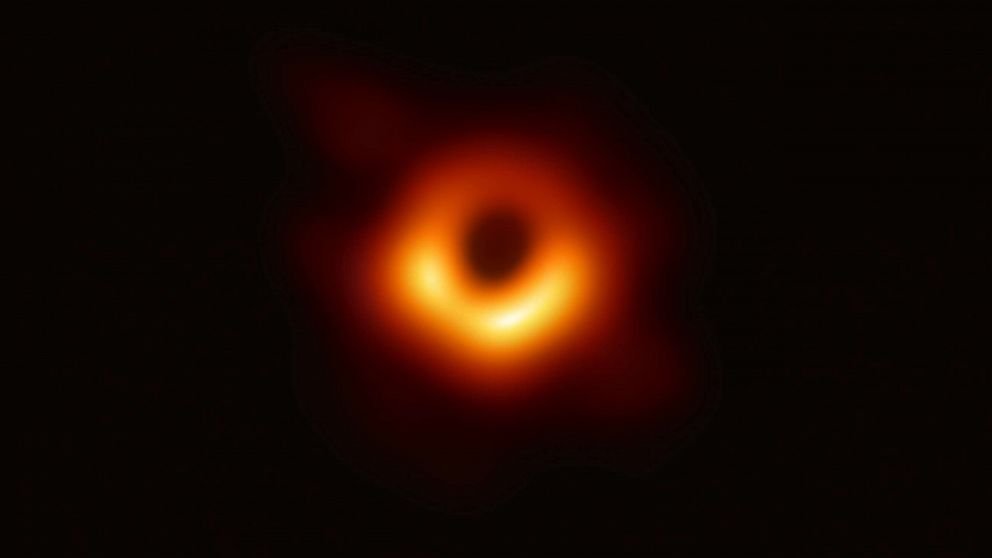 After decades of conjecture and simulations, an international consortium of scientists released the first ever photos of a black hole on Wednesday.

The never-before seen black hole is in a galaxy far, far away, called Messier 87 (M87). It’s at about the center of that galaxy, and about 53 million light years from Earth. It’s massive, about six billion times the mass of our sun.

“We have seen what we thought was unseeable. We have seen and taken a picture of a black hole,” Shep Doeleman, Event Horizon Telescope project (EHT) director, said as he revealed the photos at a press conference in conjunction with the National Science Foundation in Washington, D.C. 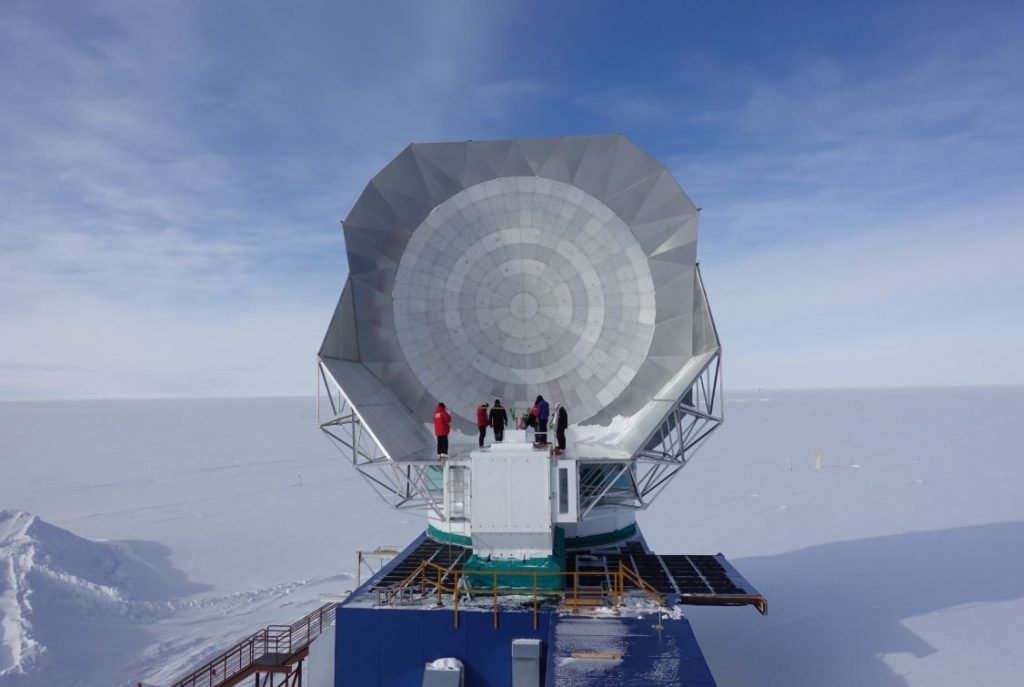 The EHT is a global network of radio dishes that effectively turn Earth into a virtual telescope.