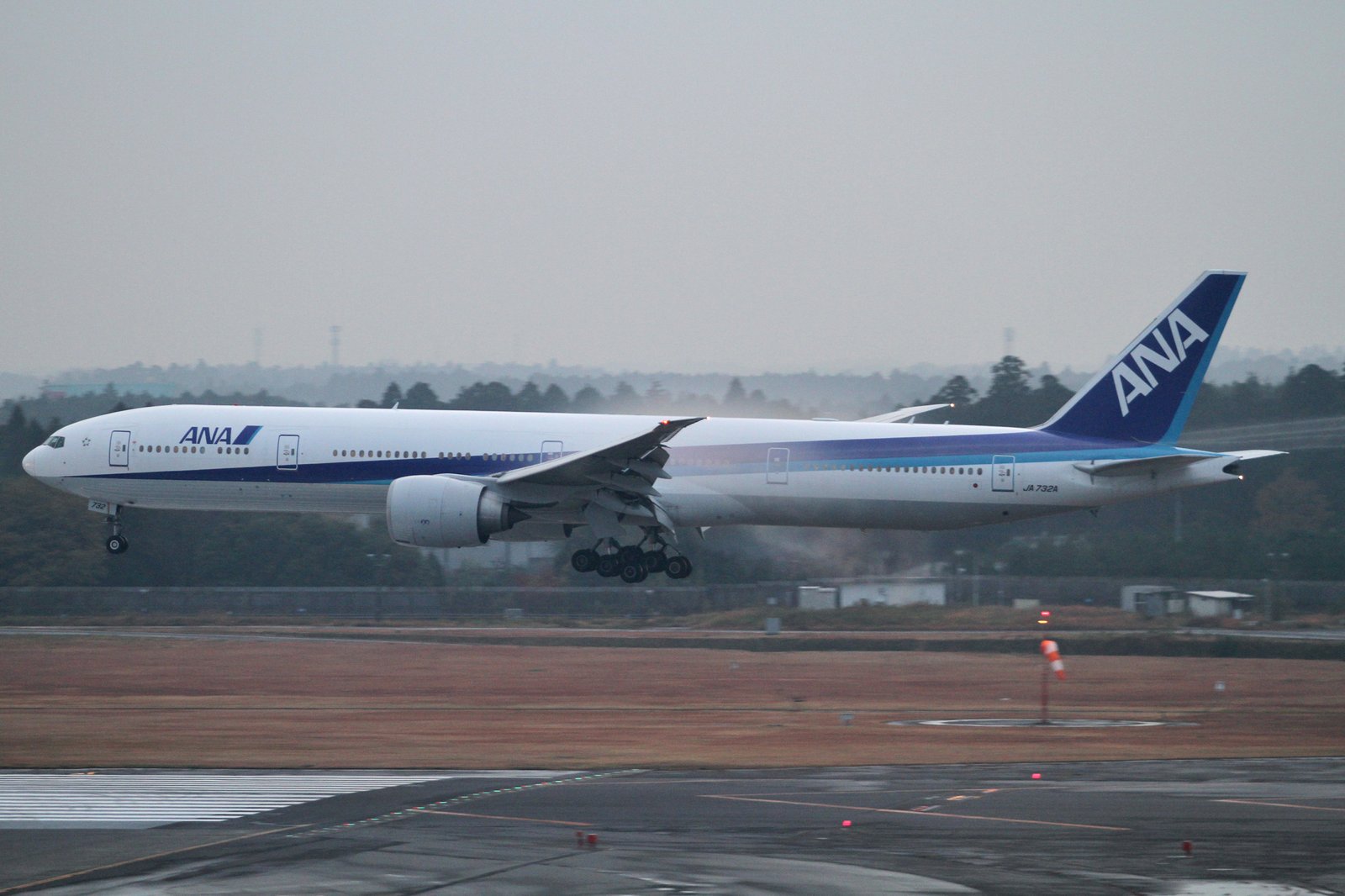 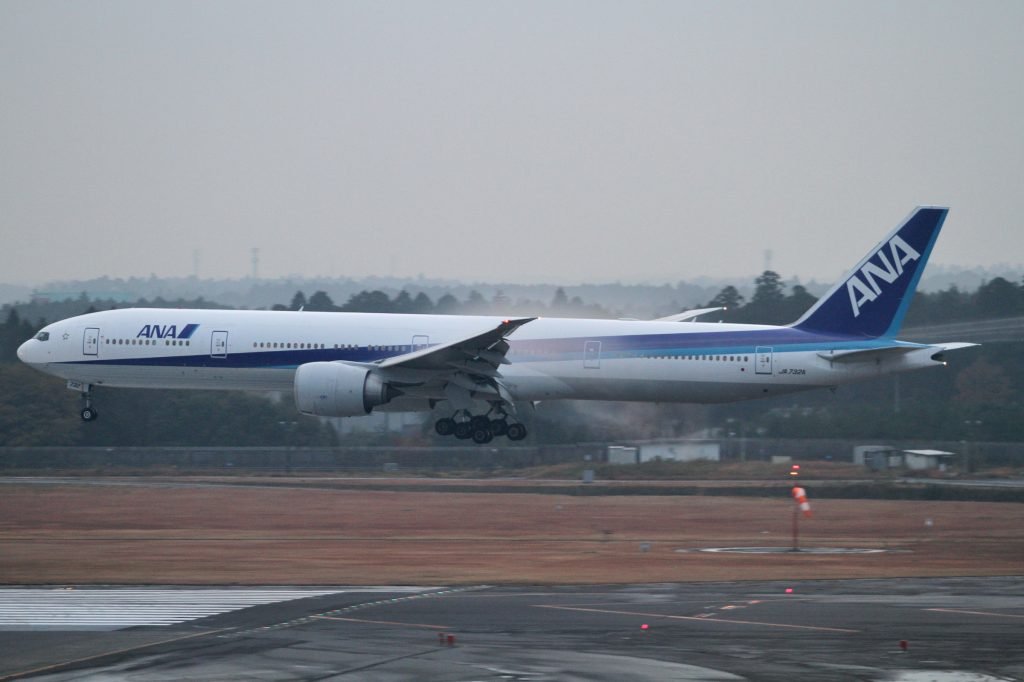 A flight from Los Angeles to Tokyo turned back on Tuesday because of an apparent mix-up involving an unauthorized passenger on board.

All Nippon Airways (ANA) flight bound for Tokyo’s Narita Airport turned around to go back to Los Angeles International Airport, due to an unauthorized person on the plane.

“During the flight, the cabin crew became aware that one of the passengers boarded the incorrect flight and notified the pilot,” the airline told in a statement.

“As part of the airline’s security procedure, the pilot in command decided to return to the originating airport, where the passenger was disembarked.” 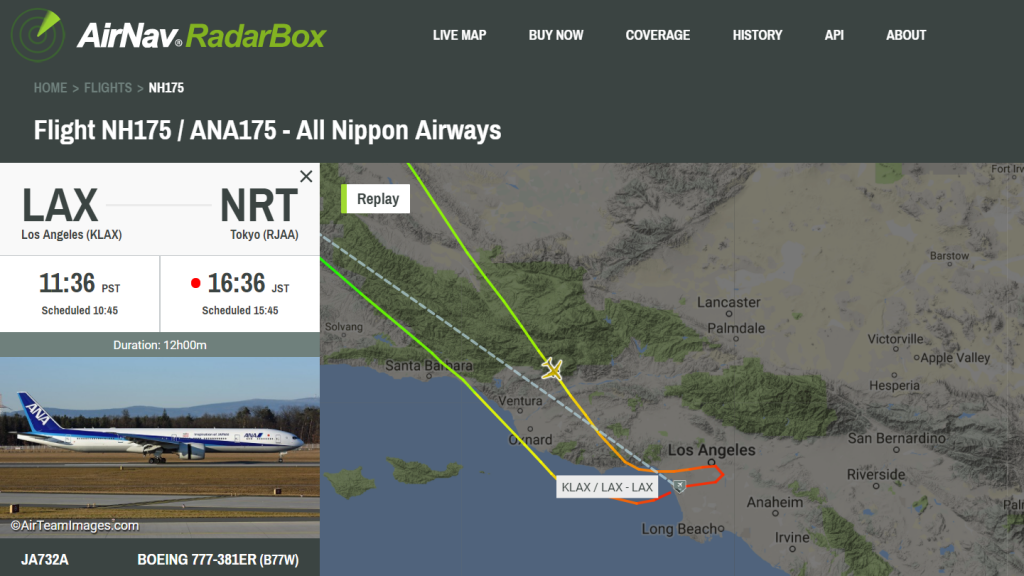