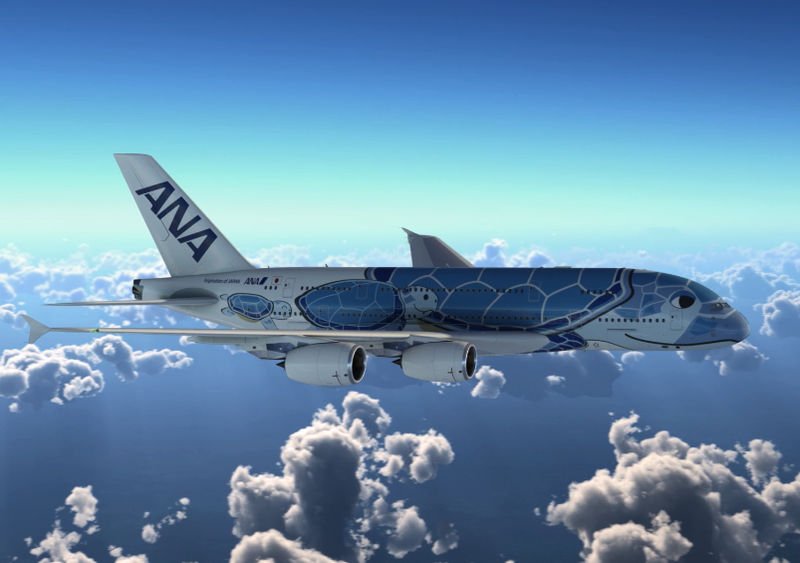 The Airbus A380 flight will operate from Tokyo Narita airport. The A380 will depart from the airport between 05:30 and 06:00 on January 1st.

After observing the first sunshine of the new year, both aircraft will be heading for a sightseeing trip to Mount Fuji.

Due to the popularity of recent flights to nowhere, ANA is operating a ticket lottery for these flights.