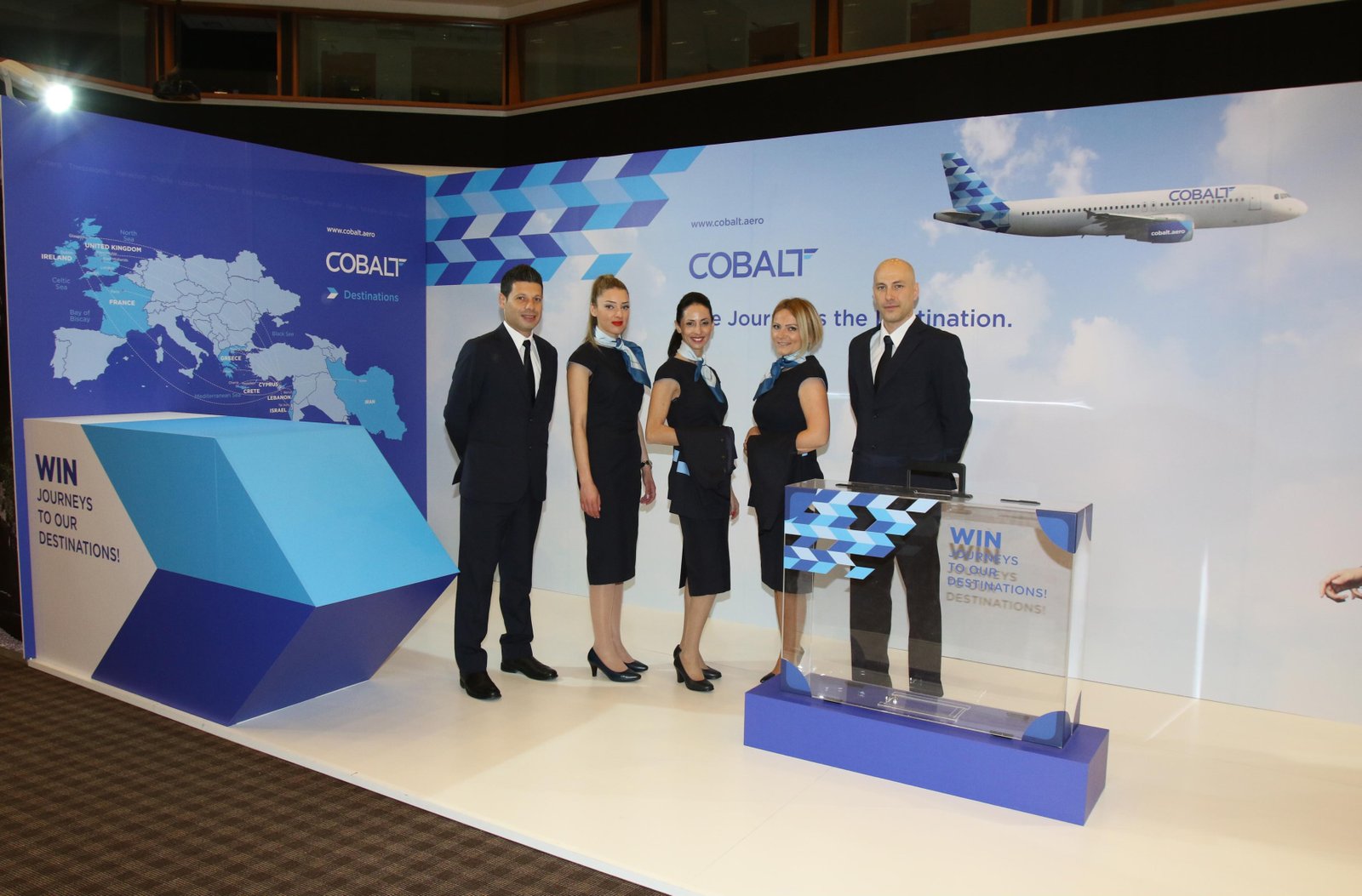 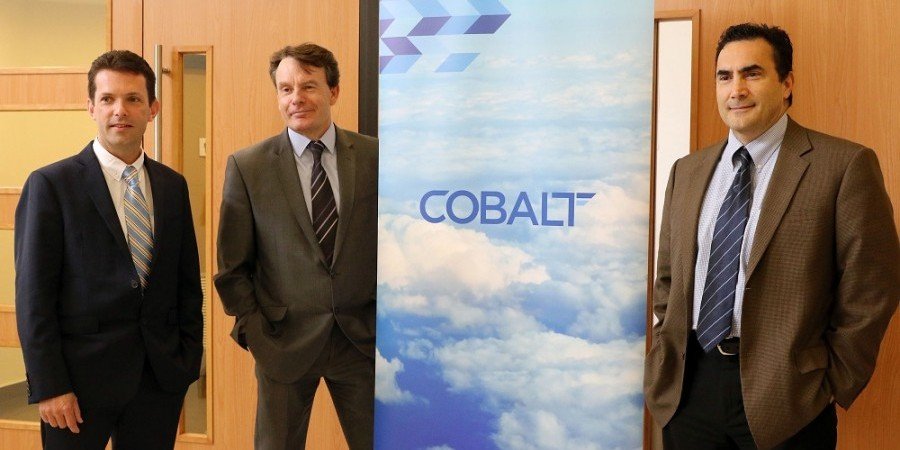 Cobalt Airlines is a new airline based in Cyprus that has appeared into the market very recently. They have plans to launch flights in the Summer and have the true ambition of turning Cyprus into “a major transit point”. They aim to be “bold, colourful, innovative and technologically advanced” as well as “strive to exceed your expectations in every of your journeys, by offering real value at economy fares”.

Picture of the CEO Andrew Pyne.

I was lucky enough to be in touch with the CEO Andrew Pyne, who has spent the past year on this airline. He has gained over 20 years in the aviation & travel sectors and held senior positions within British Airways, Cathay Pacific & Vietjet. Afterwards, he founded a low cost carrier in 2004, Viva Macau. Andrew has had several positions in the Hong Kong government as an Aviation Specialist. In 2007, after 24 years in Asia, Andrew moved to Moscow to setup low cost airline Avianova, where he also held the position of CEO. I asked him a few questions and here were his responses in terms of what he aims to achieve within Cobalt.

1.) Tell us about Cobalt, including your aims when the airline is in operations.

“The aim is to establish ourselves as Cyprus’ new national carrier but more importantly to establish Larnaca as a key regional hub – with all the benefits that would flow to the Cypriot economy from that.”

2.) How many passengers do you expect to carry within the first 5-10 years in the airline?

3.) Which routes will you be launching after the official launch of the airline?

“16 city pairs in June – 5 in the UK, 1 in Ireland, Paris, 4 points in Greece, Tehran, Tel Aviv and Beirut. Moscow, Amsterdam and Rome will follow later in the year.”

4.) What aircraft will the airline be using for their operations?

“A fleet of 5 initially, mixed 320 and 321. More airframes in Q1 2017.” It will be interesting how many Airbus A330 aircraft that they wish to acquire as they have big plans to go long-haul.

5.) Will there be a variety of services? I.E Domestic, International etc.

“There is no domestic market in Cyprus! But we will go long haul in 2017”. This suggests that they will start within Europe and expand onwards into long haul as they stated in that quote.

6.) Where do you see the airline going in terms of the future?

“There will be additional bases away from Cyprus (eg Athens, maybe Bucharest), long haul to the US, China, Korea, Thailand – and Africa.”

7.) How do you aim on competing with other airlines such as Ryanair, easyJet, BA and so on?

“We describe ourselves as a ‘New Generation’ airline. Certainly low fare but with an enhanced service/product level over the likes of Wizz or Ryanair. It is not our attention to go head to head with these guys anyway: our cost structure at this point doesn’t allow that – and we are a hub, rather than point to point carrier.”

8.) Are you confident that this airline is able to boost the Cypriot market in terms of the extra routes that you wish to operate the airline into?

“Absolutely James!  We are a hub carrier so obviously much of the traffic will be drawn through Cyprus rather than to/from Cyprus. But the demise of Cyprus Airways a year ago has led to an overall reduction of direct flights, to significantly higher fares and to poorer service/frequencies. We are aiming to put that right!” So in an overall context, this airline has a lot planned in terms of the airline market. They aim to go big in terms of destinations across the globe as well as hopefully receiving more airframes in 2017. It will be interesting to see how they cope in the market, especially with the presence of LCC’s such as easyJet & Ryanair. In terms of airlines such as Thomson, Thomas Cook, Monarch & Jet2, there is a lot of competition within the Cypriot market from the UK as well as other origins from Europe such as Germania, Primera Air Scandinavia as well as Aegean Airlines. It will be interesting to see how their strategy of operations differs from the other airlines in the 2 Cypriot airports.

In terms of Cobalt’s operations in the United Kingdom, the 5 city pairs covers the entire country and could definitely appeal to customers from different areas of the UK. Within Manchester Airport alone, the catchment zone for the airport is upwards of 22 million potential passengers. This is a big market that Cobalt can take advantage of but it won’t be easy due to the competition mentioned earlier.

In the long-haul perspective, it would be very interesting indeed to see how they create Cyprus as a transit hub and whether that could potentially put Emirates into competition. There could always be cheaper prices to connect to different destinations from Cyprus as the airport infrastructure is less complex and costs a lot less than Emirates’ Dubai International & Al Maktoum accordingly. Overall, the airline has big plans within their operations over the next 5-10 years in terms of operations as well as their aircraft fleet. They want to adapt to the change in market demand and grow with the changing demand.