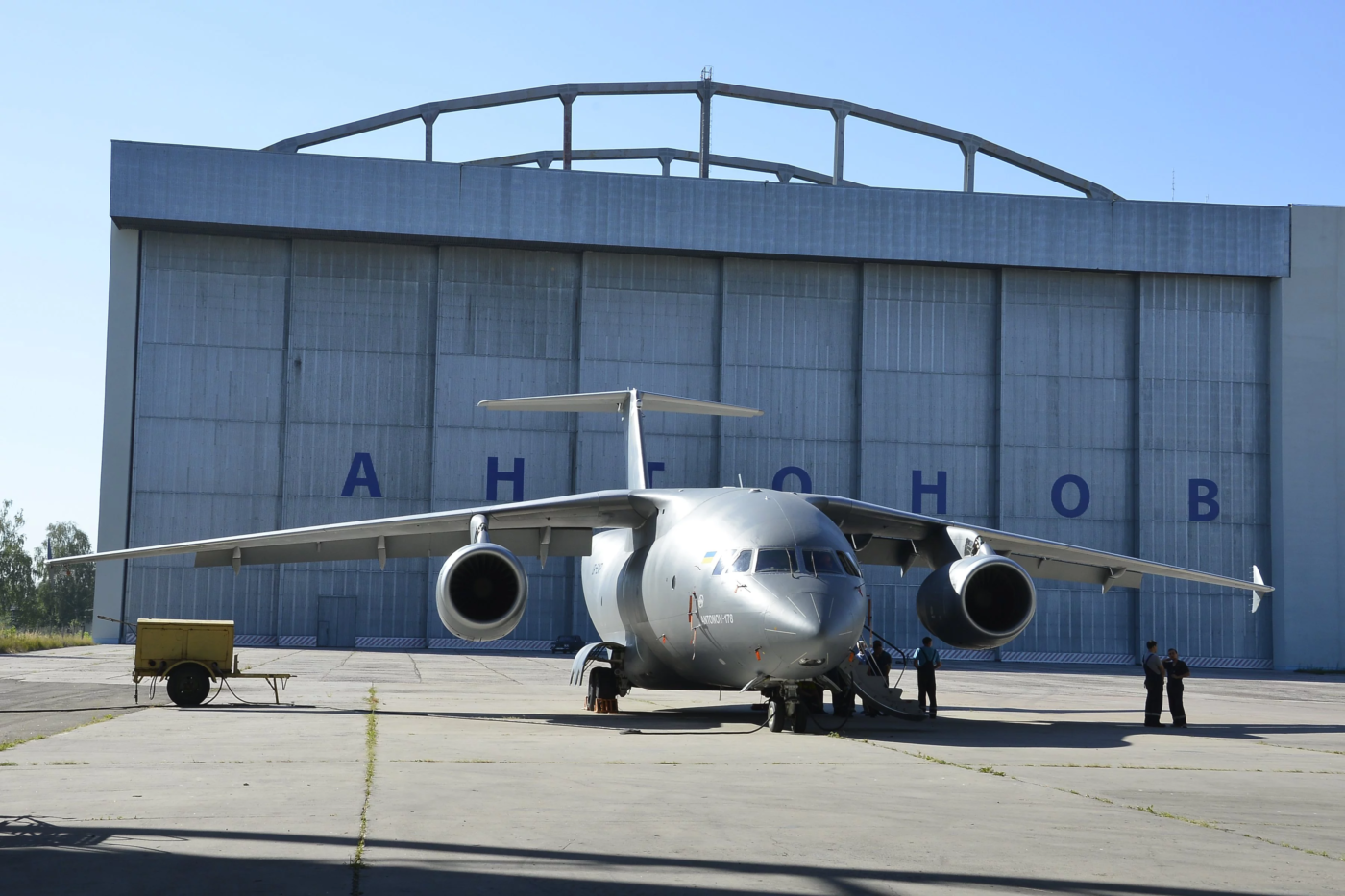 The state aircraft-building enterprise “Antonov” has produced the airframe of the first serial transport aircraft An-178 without Russian parts.

“This is the first aircraft that is built without a single Russian component. time was taken by import substitution and the search for new suppliers,” Oleksandr Los, President of Antonov State Enterprise said.

He also said that 2/3 of the equipment of this aircraft is supplied from the United States, and another third – domestic equipment.

“Moreover, we carried out the design work to replace Russian components at our own expense. In fact, broad international cooperation was envisaged back in 2010-2011 when developing the An-178 project. In 2015-2016, we simply continued this systematic work,” the president said.