Are Boeing and Ryanair quietly rebranding the 737 MAX? 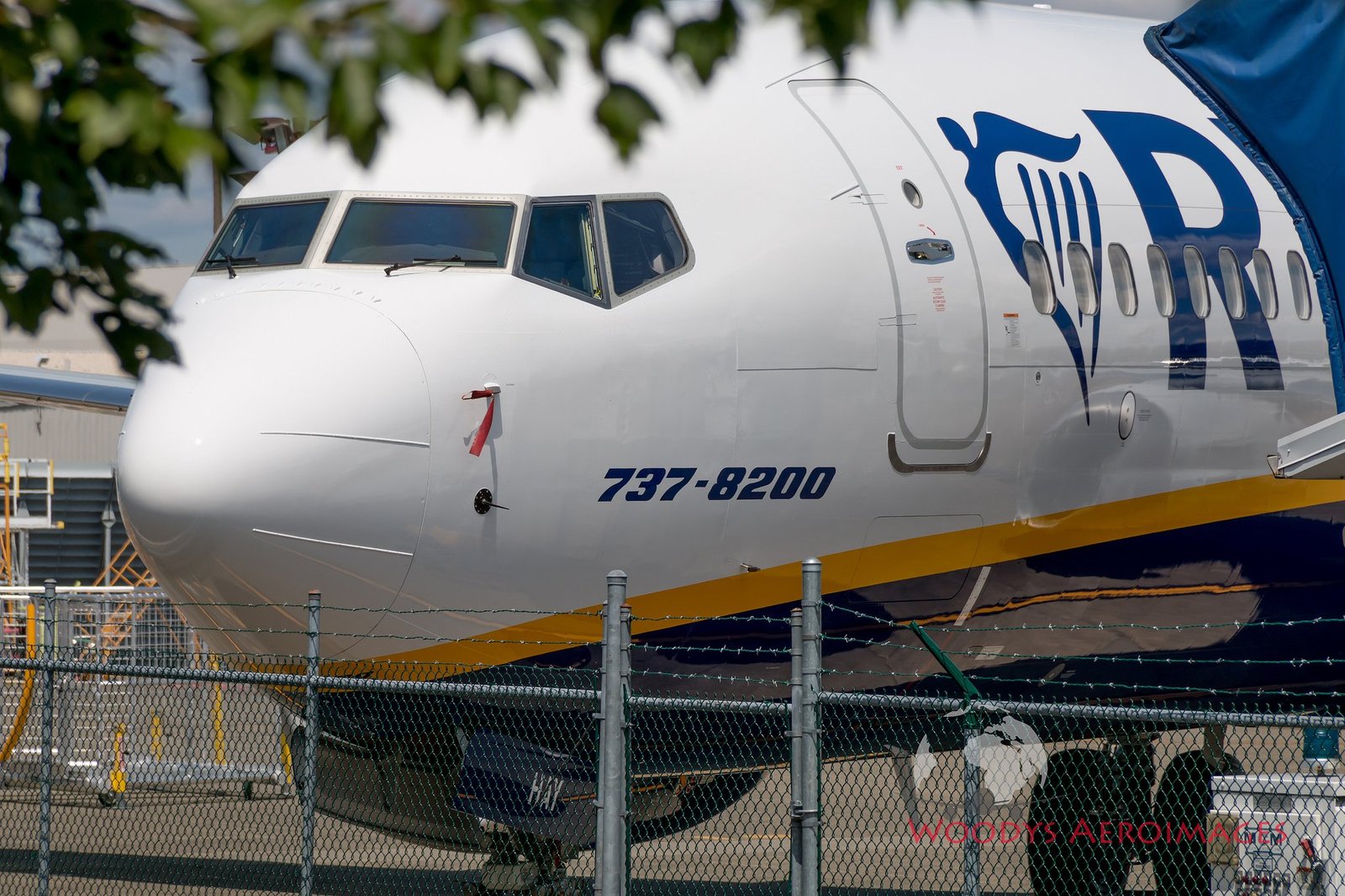 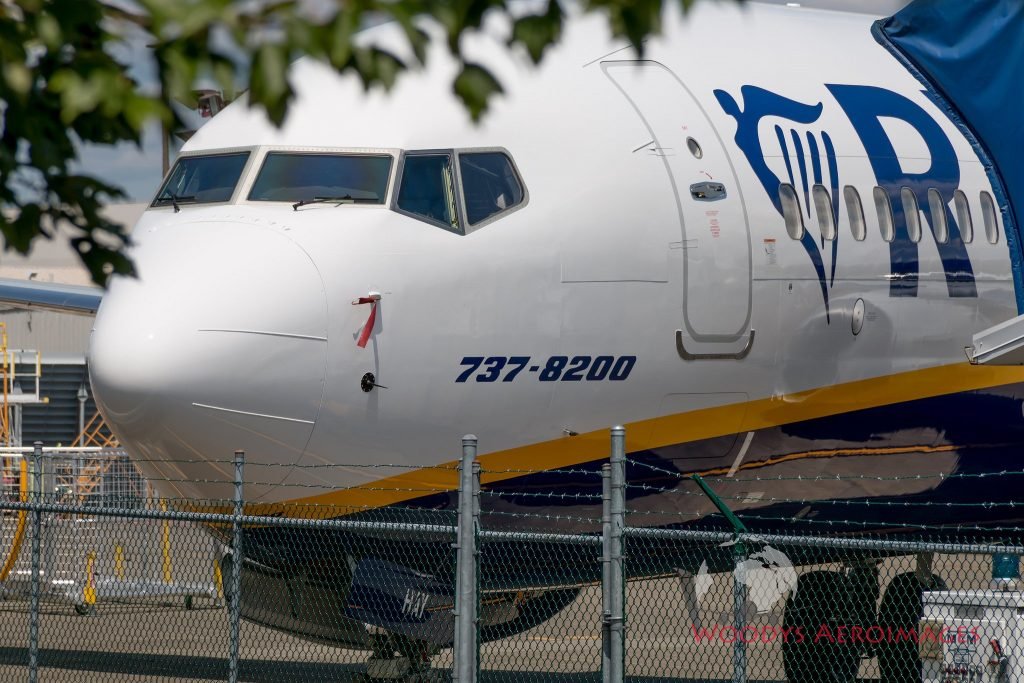 A photo posted by a Renton-based aviation spotter (@AeroimagesChris) shows a Ryanair Boeing 737 MAX 200 without the MAX branding.

The word ‘MAX’ on the exterior of the aircraft, which is now simply designated as a Boeing 737-8200.

During Paris Air Show, IAG (the parent company of British Airways) signed a letter of intent to acquire 200 Boeing 737 MAXs without mentioning the term “MAX.” Instead, Boeing 737-8 and 737-10 were mentioned.