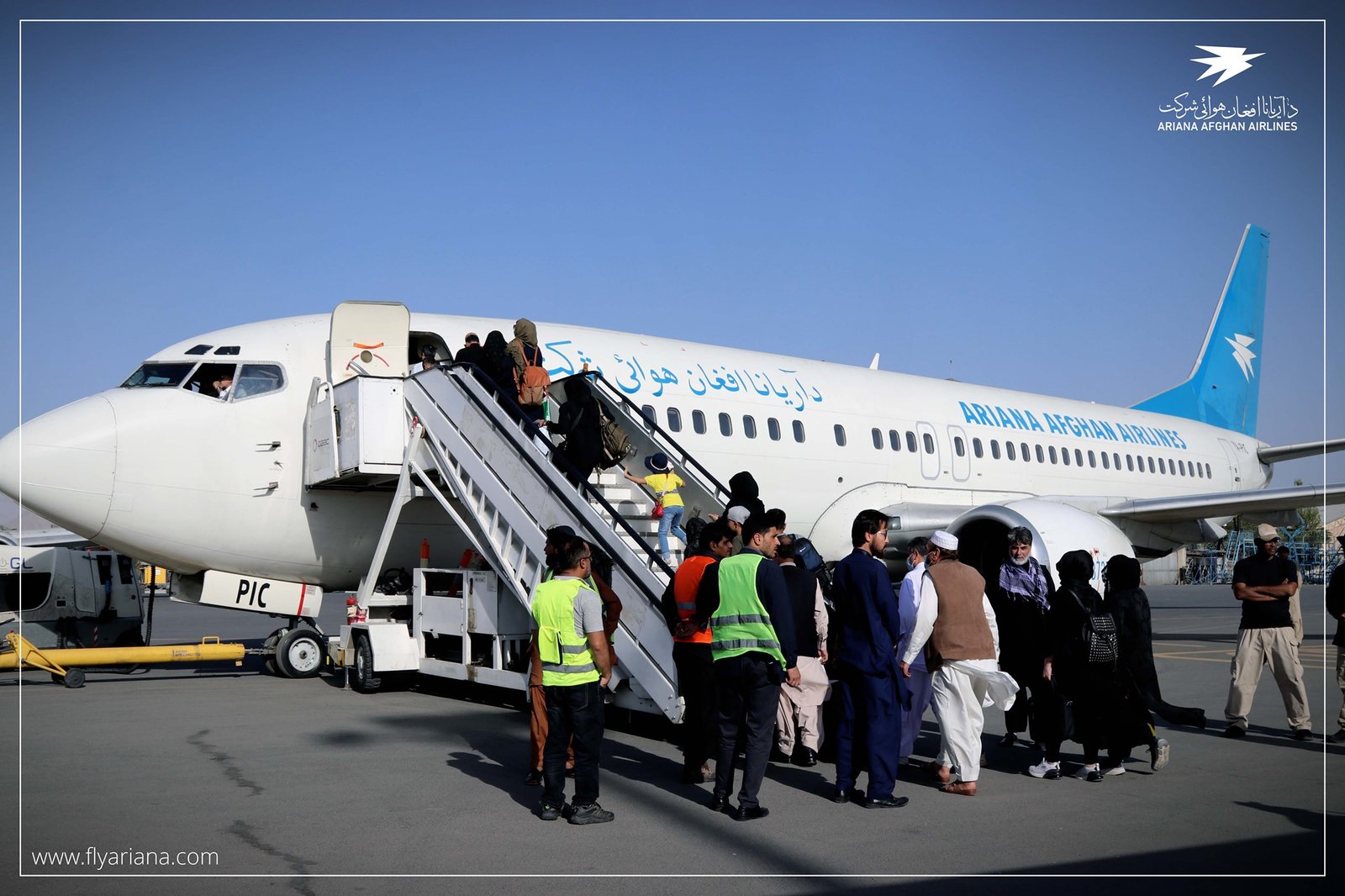 Ariana Afghan Airlines resumed some flights in Afghanistan between Kabul and three major provincial cities on Saturday, the carrier said, after a technical team from Qatar reopened the capital’s airport for aid and domestic services.

Flights between Kabul and the western city of Herat, Mazar-i Sharif in northern Afghanistan and Kandahar in the south have started, the airline said in a statement on its Facebook page.

“Ariana Afghan Airlines is proud to resume its domestic flights,” it said.

The airport’s runway has been repaired in cooperation with authorities in Afghanistan, the ambassador said, according to Al Jazeera, in a further small step towards a return to relative normality after the turmoil of the past three weeks.

Reopening the airport, a vital lifeline with both the outside world and across Afghanistan’s mountainous territory has been a high priority for the Taliban as they seek to restore order after their lightning seizure of Kabul on Aug. 15.