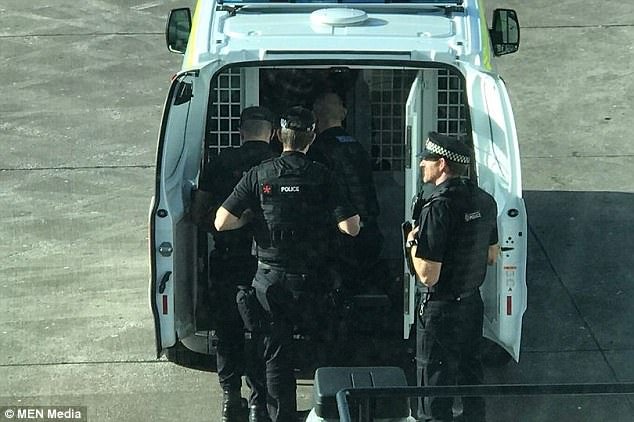 Armed police arrested a man waiting to board an Emirates flight to Dubai at Manchester Airport.

The man had already passed through security and was in a lounge when officers swooped.

A spokesperson said: “Shortly before 12.15pm today (Sunday, October 29 2017) police received a report of concern for the welfare of a man in his 20s at Manchester Airport.