As Nancy Pelosi’s USAF aircraft was escorted by fighter jets to Taipei, the aircraft carrier USS Ronald Reagan is operating in the vicinity of Taiwan 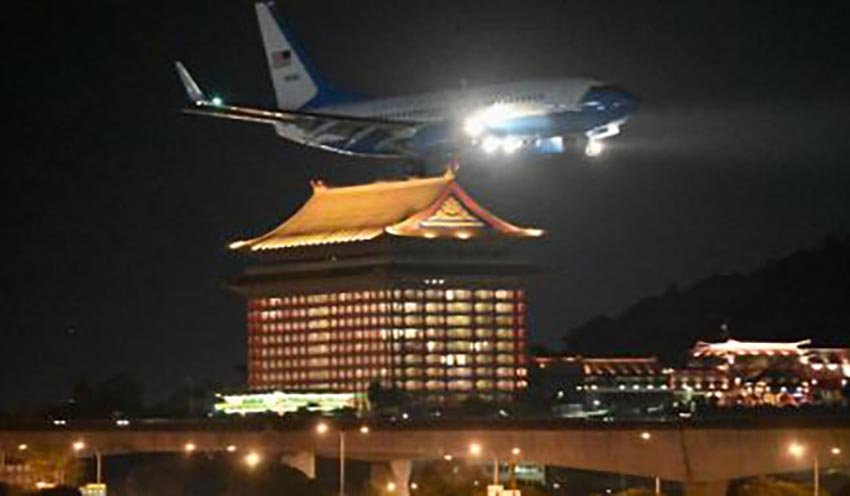 Pelosi and her US Air Force jet that took off from Malaysia’s capital Kuala Lumpur was escorted into Taiwan by Taiwan Air Force fighter jets.

More than 20 Chinese military planes flew into Taiwan’s air defence zone on Tuesday, officials in Taipei said, as US House Speaker Nancy Pelosi began her controversial visit to the self-ruled island that Beijing considers its territory.

The ADIZ is not the same as Taiwan’s territorial airspace but includes a far greater area that overlaps with part of China’s own air defence identification zone and even includes some of the mainland. 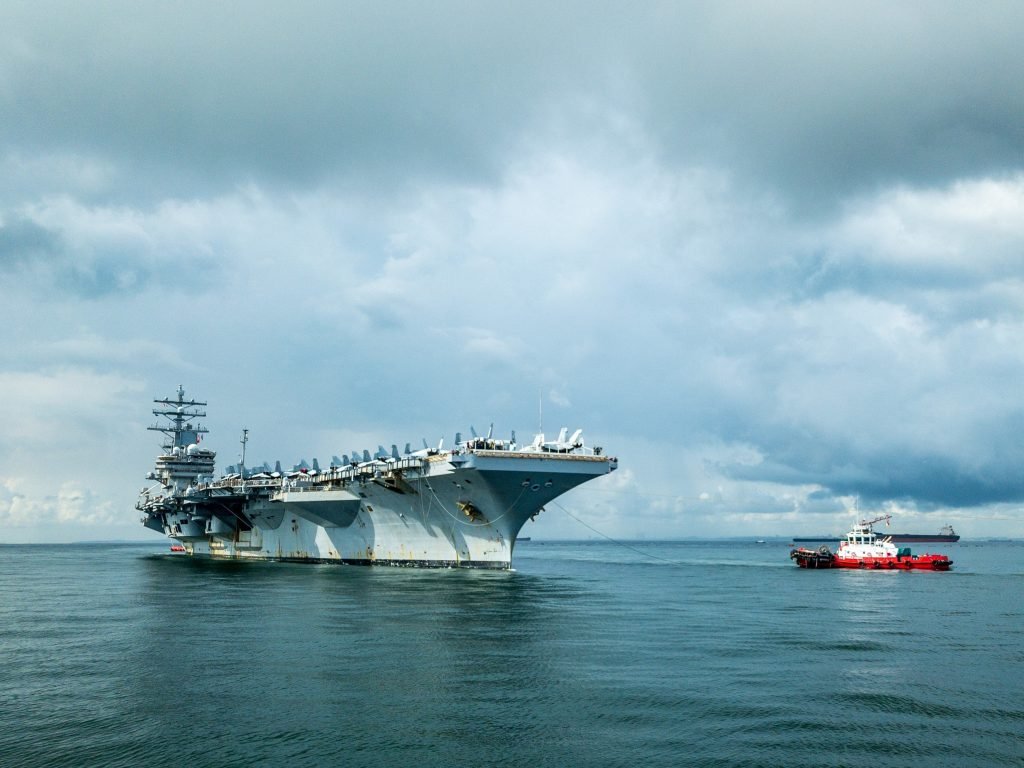