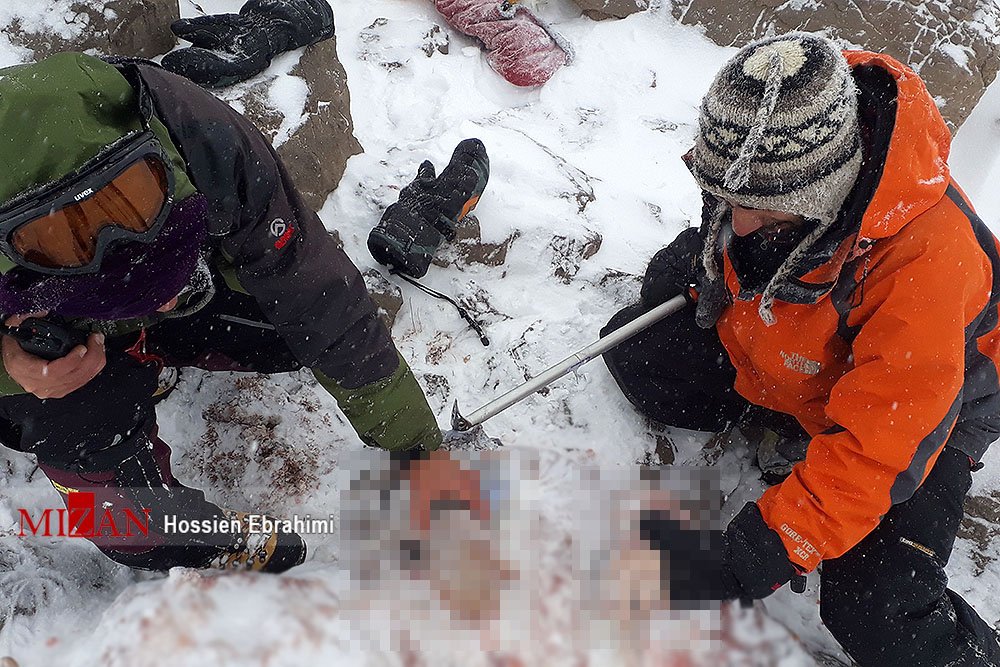 After more than two days of research in the Zagros Mountains, workers located on Tuesday at about 4.000 meters altitude the remain of the Aseman Airlines ATR 72.

The circumstances of the accident – which occurred during a snowstorm – are yet to be determined. The black boxes of the aicraft had not yet been found.

Facing the persistence of poor weather conditions (snowstorm and icy winds), the authorities said they had to give up at least temporarily to transport the victims’ bodies using helicopters.

General Nozar Nemati, the Iranian Army’s second-in-command, told state television that army commandos and rescuers begun to maneuver the remains of the victims.

Another officer reported that seven corpses had been descended to the valley and a Red Crescent official, quoted by Isna, said that 32 “packages” had been evacuated.

The “parts” contained in these packages “are not necessarily whole bodies,” he added.