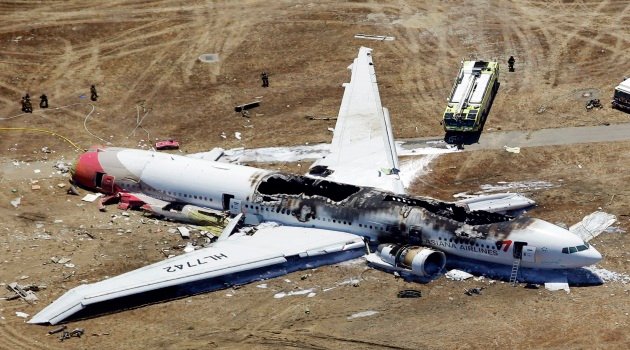 Asiana Airlines on Friday said it will be able to continue to fly its route to San Francisco after a court accepted its request for an injunction on execution of the government’s earlier decision to suspend its flights as a punishment for its 2013 crash landing.

A spokeswomen for Asiana says “There will be no suspension until the court makes a ruling on this case.”

The Transport Ministry in November ordered Asiana to halt its daily flight to San Francisco for 45 days.

On 6th July 2013, Asiana Airlines flight 214 crash landed at San Fransisco airport which killed 3 of its passengers and injured 131. On 25 February 2014, the US Department of Transportation (DOT) had fined Asiana $500,000 for failing to update the victims and family of victims about the crash.

Asiana had appealed the order and said an accident is usually subject to fines rather than flight suspensions. The carrier also filed a complaint with the Seoul Administrative Court against the ministry’s decision.

There haven’t been any disruptions to Asiana’s flights between Seoul and San Francisco since the ministry issued the order.

A court spokesman said on Friday that the court gave the injunction because a flight halt before a ruling is made could cause a serious financial loss to Asiana.