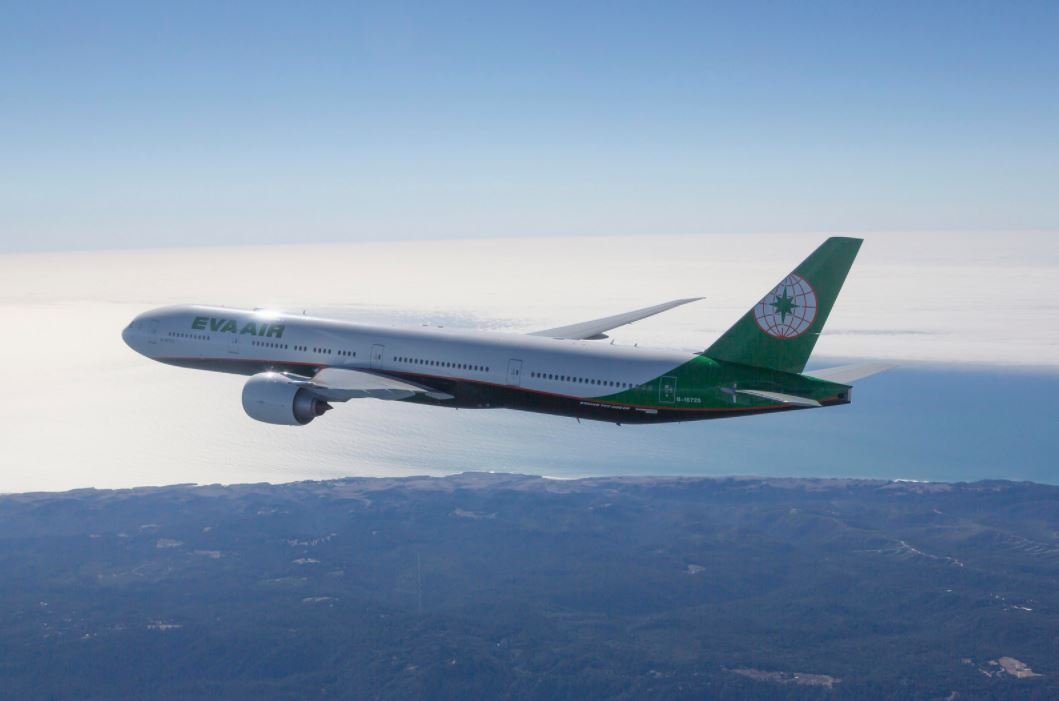 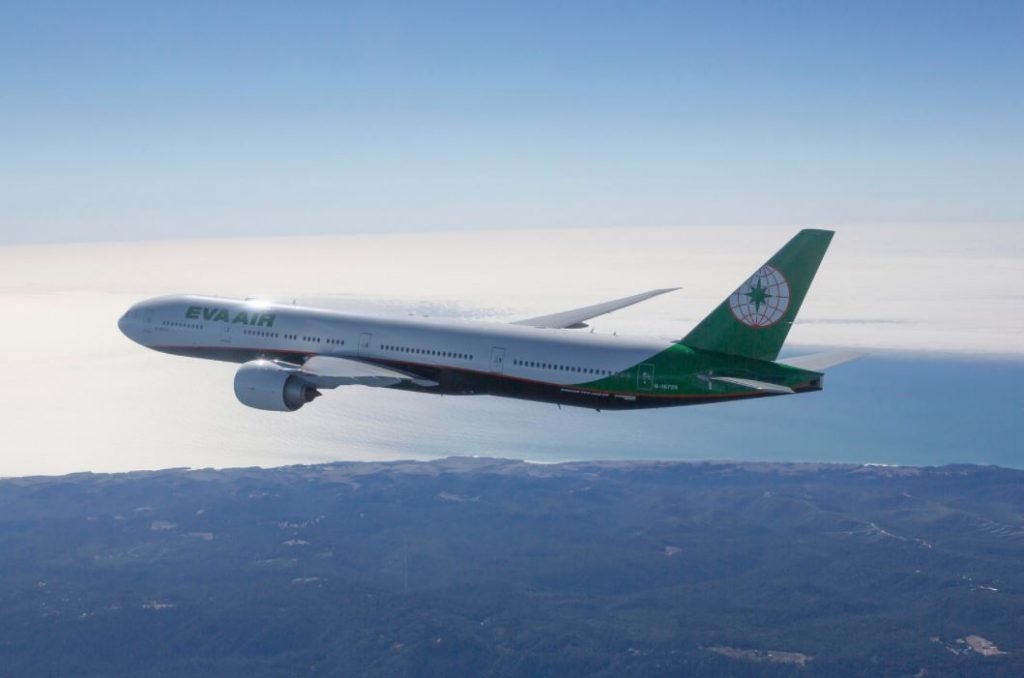 A flight from Los Angeles flew dangerously close to a 5,700ft mountain peak after an air traffic controller confused right with left in his instructions.

The incident occurred when weather around Los Angeles International Airport (LAX) meant flights had to take off heading east rather than travelling west, directly over the Pacific Ocean, as usual.

The Eva Air Boeing 777 was flying to Taipei, Taiwan, when it was given the erroneous instructions from a controller from Southern California Terminal Radar Approach Control (SCT), an NTSB investigation found.

Flight EVA015 was told by the SCT controller to “turn left heading of 180 degrees, climb and maintain 7,000ft,” not long after departure.

Around 40 seconds after the turn began, the pilot was told to “turn right, right turn heading 180 degrees”.

The controller’s next instructions were for the flight to speed up its turn to the right while holding at an altitude of 5,000ft to avoid another aircraft, an Air Canada Boeing 787.

However, as soon as the aircraft started the requested turn, the controller responded: “What are you doing? Turn southbound, southbound now. Stop your climb.”

The next instruction was for EVA015 to “turn south now, climb and maintain 7,000ft”.

The jet was flying at around 6,200ft when it turned and passed worryingly close to Mount Wilson – just 1,600ft to the south.

Aircraft travelling in the vicinity of the peak, which is 5,700ft, with telecommunications antennae rising to a further 970ft, are required to fly at a minimum altitude of 7,000ft – 800ft higher than EVA015 was travelling at the time.

“The incident was caused by the air traffic controller assigning the pilots a left turn instead of the required right turn after departure which placed the aircraft in an unsafe proximity with terrain and obstruction,” NTSB said in its report.