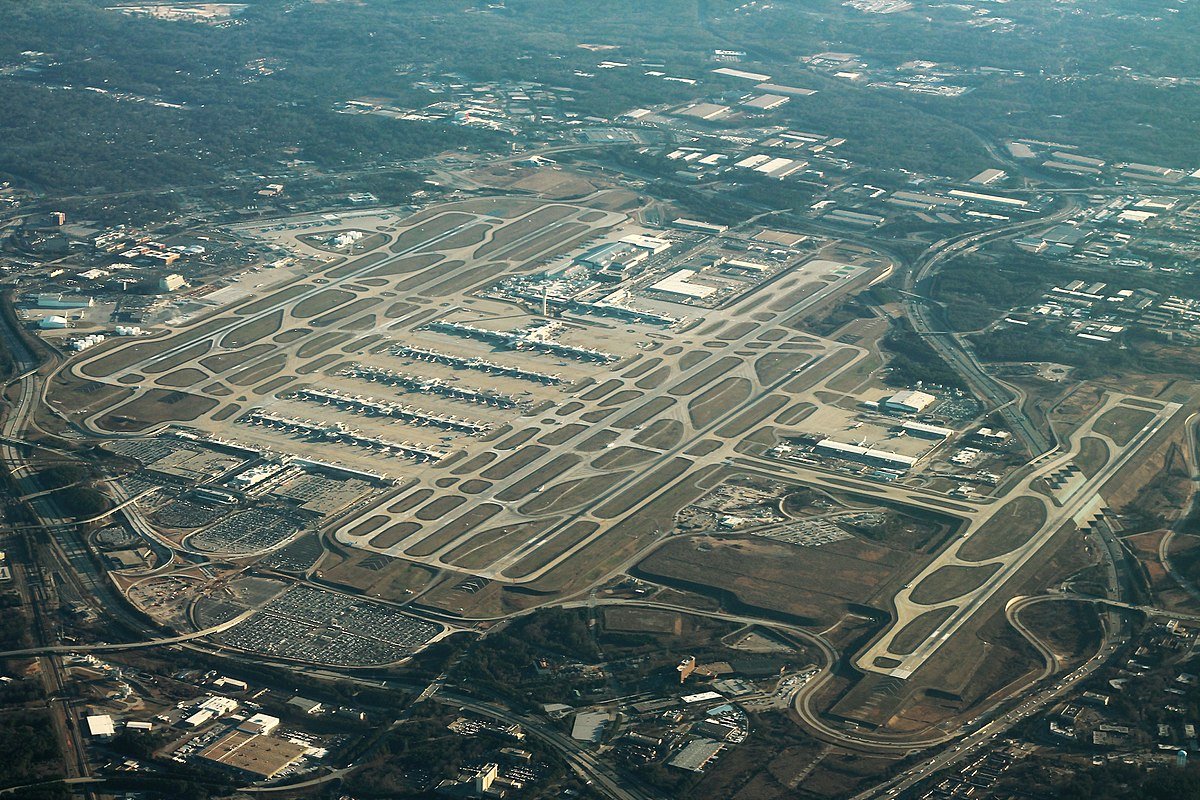 While we can’t say the pandemic is technically over, there are some signs that life is returning back to “pre-pandemic” levels.

On Friday afternoon, Hartsfield-Jackson International Airport released its 2021 traffic report which showed a massive increase in travelers heading in and out of the “World’s Busiest Airport”.

The report said that over 75 million people made their way through the massive air facility. In 2020, the airport handled 42.9 million passengers.

Airport officials said the report also shows a 29% increase in takeoffs and landings in 2021, with 707,661 planes arriving and departing. Airport General Manager Balram Bheodari said the large jump indicates the airport is rebounding from the pandemic and leisure travelers are returning.

The airport’s report also showed a large growth in cargo operations, which increased 22% from 2020 to 2021. It showed Hartsfield-Jackson’s carriers moving over 730,000 metric tons of cargo in 2021.

Hartsfield-Jackson continues to operate as the world’s busiest airport with non stop air service to 150 locations in the U.S. and 70 international locations in more than 50 countries.