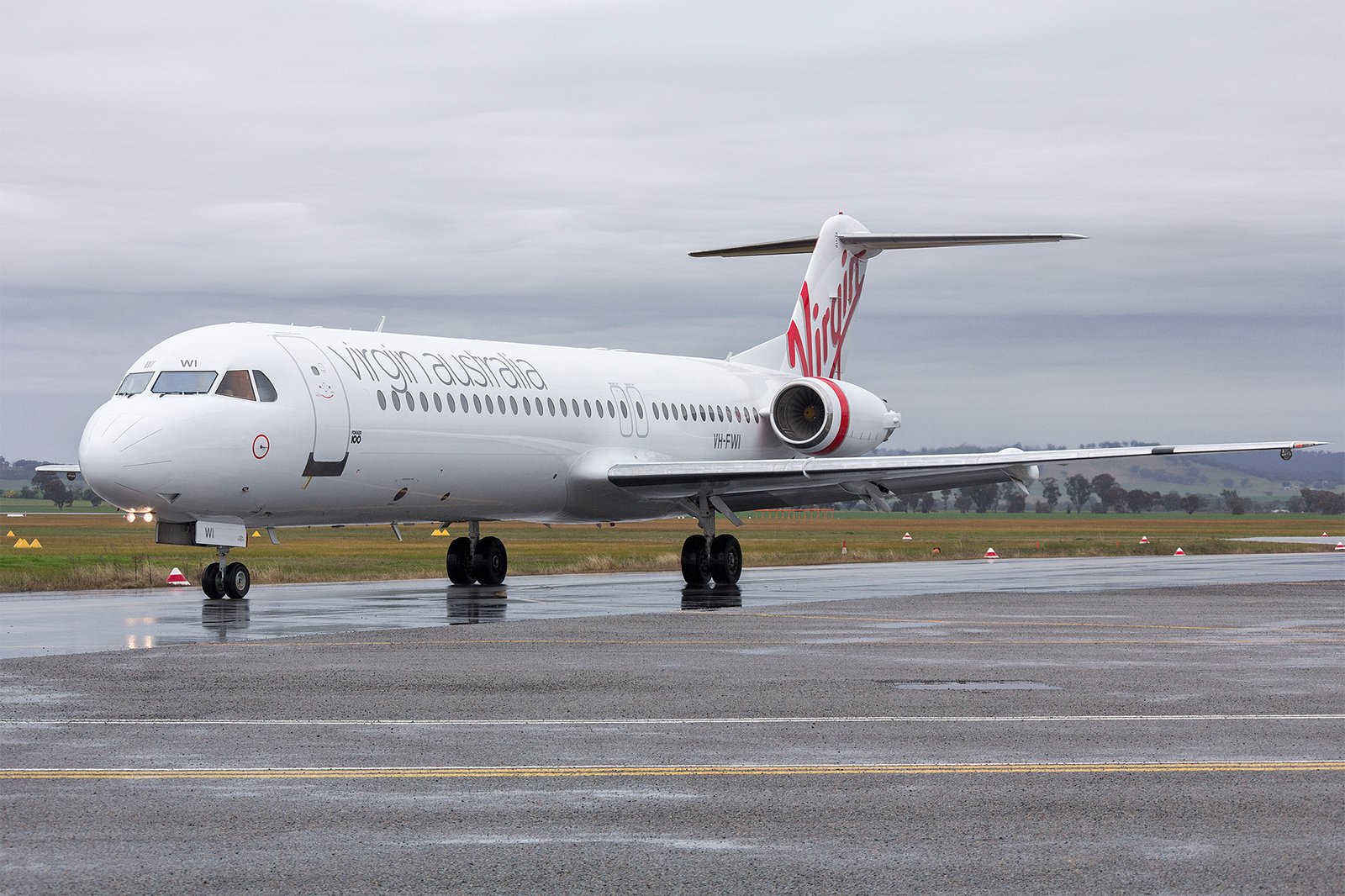 The flight involved a Fokker 100 flying between Newman, Western Australia and Perth with 7 passengers and 5 crew. The ATSB states that while cruising at FL340 a cabin crew member started to feel unwell and was given portable oxygen. The flight crew climbed to FL350 and a few minutes later the other cabin crew felt unwell and reported to the flight crew they suspected possible hypoxia.

The ATSB further says the First Officer “had also felt light-headed and experienced slight nausea.” The flight crew put on their oxygen masks and manually deployed them in the cabin and entered an emergency descent to 10 000ft. Upon arrival at Perth a cabin crew member was taken to hospital for assessment.

Virgin said in a statement to Perth Now, “Upon becoming aware of a reduction in cabin pressurisation, appropriate steps were taken by flight crew, in line with protocol, to descend to a lower altitude and the aircraft conducted a normal landing in Perth. There were only a small number of guests onboard and no ill effects or concerns were reported by them. One crew member was taken to hospital for monitoring.”

A St John spokesperson told Perth Now the crew member was in their 20s and “She was taken to Fiona Stanley Hospital under normal road conditions.”