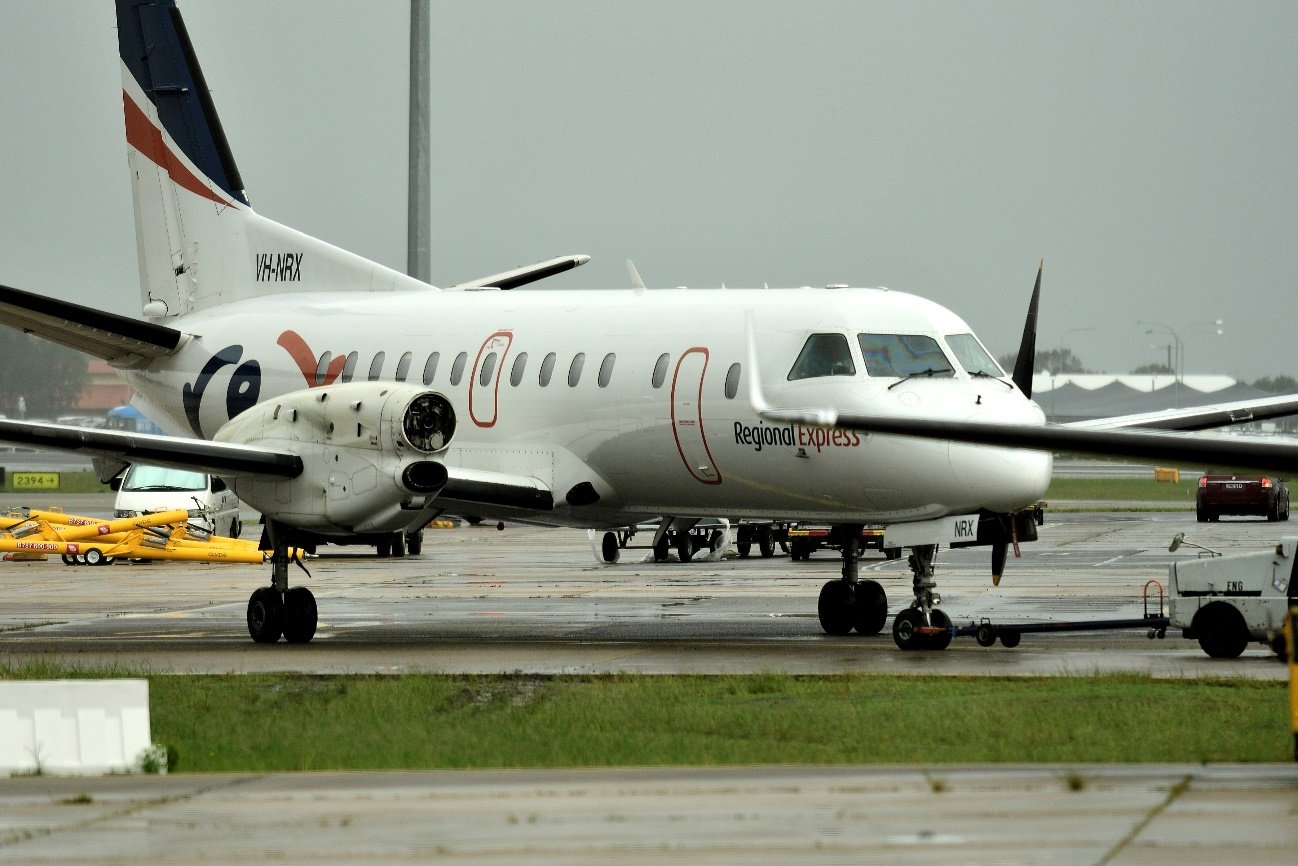 The Australian Transport Safety Bureau (ATSB) says the flight crew of Rex flight RXA768 should be commended for their response after the right hand propeller of their Saab 340B sheared off near Sydney Airport on 17 March 2017.

The Saab, registration VH-NRX, was flying between the regional town of Albury in the Australian state of New South Wales (NSW) to the NSW state capital, Sydney. The ATSB investigation which was released last week, stated that about 102km (55NM) South West of Sydney Airport the flight “crew noticed uncommanded engine indications and began” working the checklists. The vibrations worsened as the checklist was being performed and became visually evident to the First Officer. “As a result, the crew commenced the engine shutdown procedure. During the procedure, the propeller separated from the aircraft. The crew made a PAN PAN call to air traffic control, and completed the engine shutdown procedure.”

The missing propeller was found about 19km (10NM) South-West of Sydney Airport by NSW Police Aviation Support Branch on 21 March 2017.

The ATSB has released the final report into the in-flight loss of a propeller involving a Saab 340B while on approach to Sydney Airport in March 2017. The ATSB found the crew demonstrated a high level of professionalism in their response to the incident: https://t.co/YusDrPYB94 pic.twitter.com/aZ5XPMabLi

It was further “found that the manufacturer’s maintenance documentation did not include specific inspection procedures to detect fatigue cracking of the propeller shaft. In addition, the operator’s inspection worksheets did not provide for the recording of inspection findings as defined within documented procedures. Consequently, this may not have provided for the best opportunity to ensure potential defects were identified, recorded and monitored.” 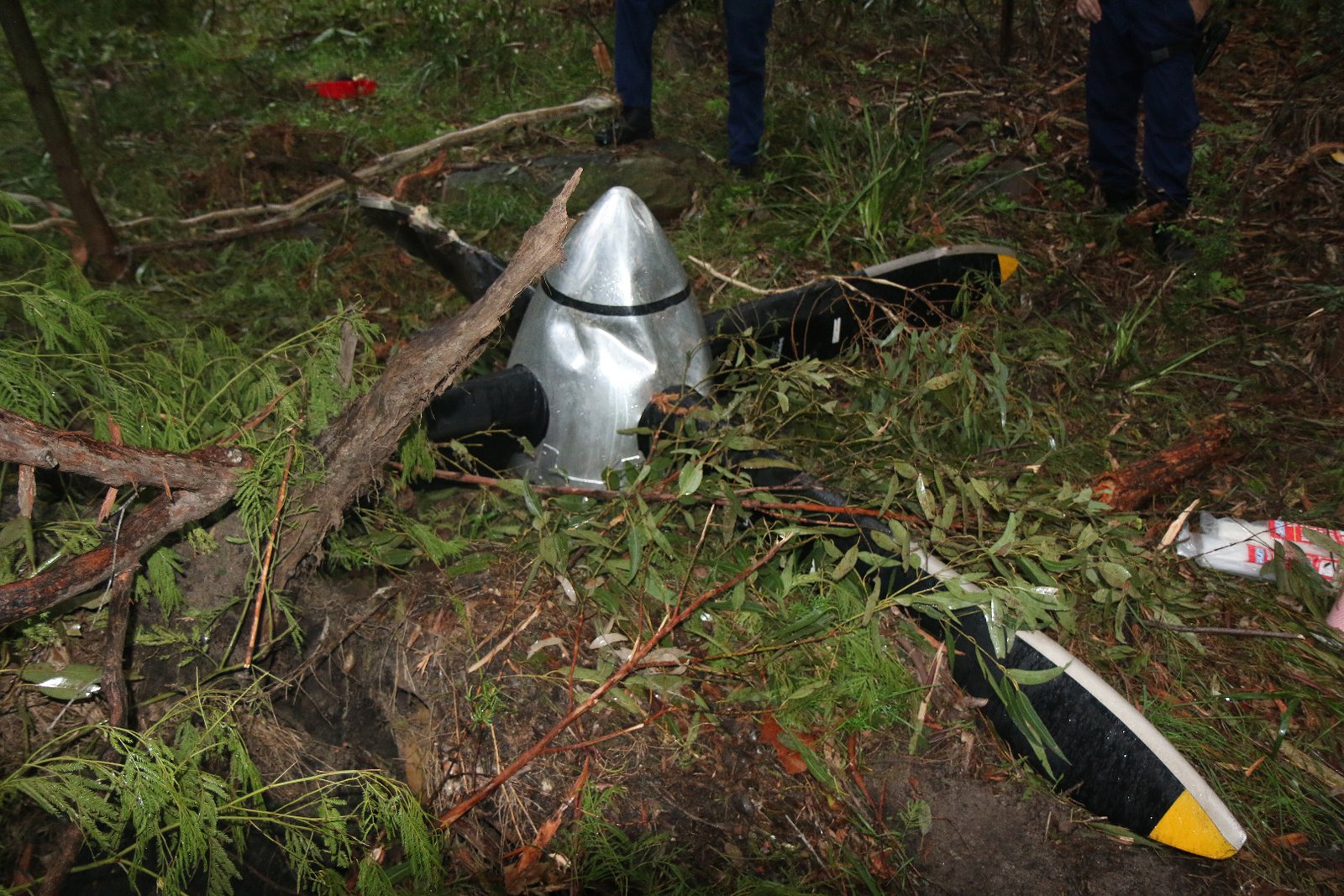 The seperated propeller of Rex RXA768 where it was found after shearing off the aircraft. Image Source: ATSB

The aircraft was manufactured in 1991 and first registered in Australia in October 2004. At the time of the incident the airframe had accumulated 39 625 hours and 43 112 flight cycles and was fitted with 2 GE CT7-9B engines. Rex imported the PGB from an international operator in December 2015 and it entered service in March 2016 and had operated 46 406 hours and 42 872 flight cycles since new.

The ATSB found that Rex was following the manufacturers maintence documents and had rejected 2 previous engines in 2007 and 2011 “due to corrosion and missing cadmium plating on the propeller shaft and/or flange.”

In a press release, the ATSB Chief Commissioner Greg Hood said, “The ATSB’s investigation found the crew demonstrated a high level of professionalism in their communication, coordination and application of the safety checklist procedures in their response to the incident, which resulted in an uneventful single-engine landing at the airport. This was an extremely rare event, and the crew should be commended.”