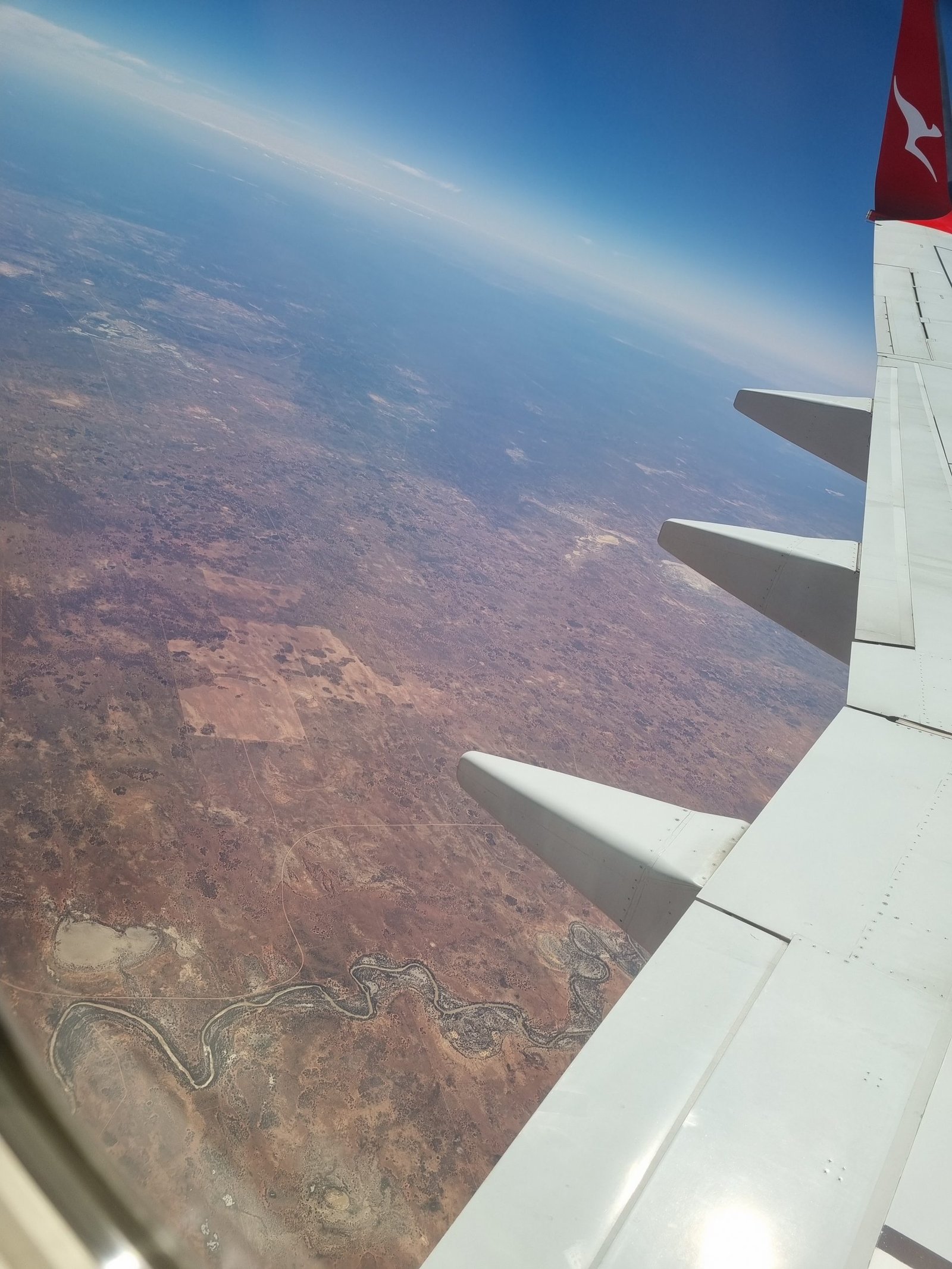 Australian travellers faced multiple airline cancellations Christmas Eve. Sydney Airport has told local media at least 80 of 500 flights that were scheduled to depart or arrive the airport today were cancelled.

The Guardian Australia reports a total of 117 flight between Melbourne and Sydney were cancelled. Pre-pandemic SYD-MEL was the second busiest domestic air route in the world, and re-entered the 10 back in April.

The Sydney Morning Herald reports 52 flights in and out of Melbourne were cancelled, with 35 of those already announced and rescheduled on 20 December. 45 flights out of around 400 from Brisbane have also been cancelled today.

Jetstar told ABC News Australia that a large number of their staff had to test and isolate. A Jetstar spokesperson said, “Unfortunately like many people in Sydney and Melbourne, a large number of our frontline team members are being required to test and isolate as close contacts given the increasing number of cases in the general community, and as a result we have had to make some late adjustments to our schedule. We appreciate the frustration this causes, especially as customers are travelling for Christmas, and sincerely apologise for the impact these changes are having on travel plans. We are working to minimise any delays and re-accommodating passengers on flights as close as possible to their original departure times across both Jetstar and Qantas services.”

Both Qantas and Virgin told passengers earlier this week that their Christmas Eve flight would be cancelled. Virgin Australia told ABC every affected passenger would get to their destination today. Virgin also told The Guardian they had only one unplanned cancellation today. “All impacted guests were contacted prior to travel and automatically moved onto alternative services that are departing as close to the original departure time as possible. Virgin Australia is operating hundreds of services today with little to no impact on scheduled departure or arrival times”

It’s believed the Qantas cancellations were dur to consolidation due to lower than expected travel figures.

Many states in Australia have been experiencing new single day COVID infection records every day across the past week. Some states also require a negative PCR test within 72 hours of arrival adding to domestic flight complexity and delays in test processing.