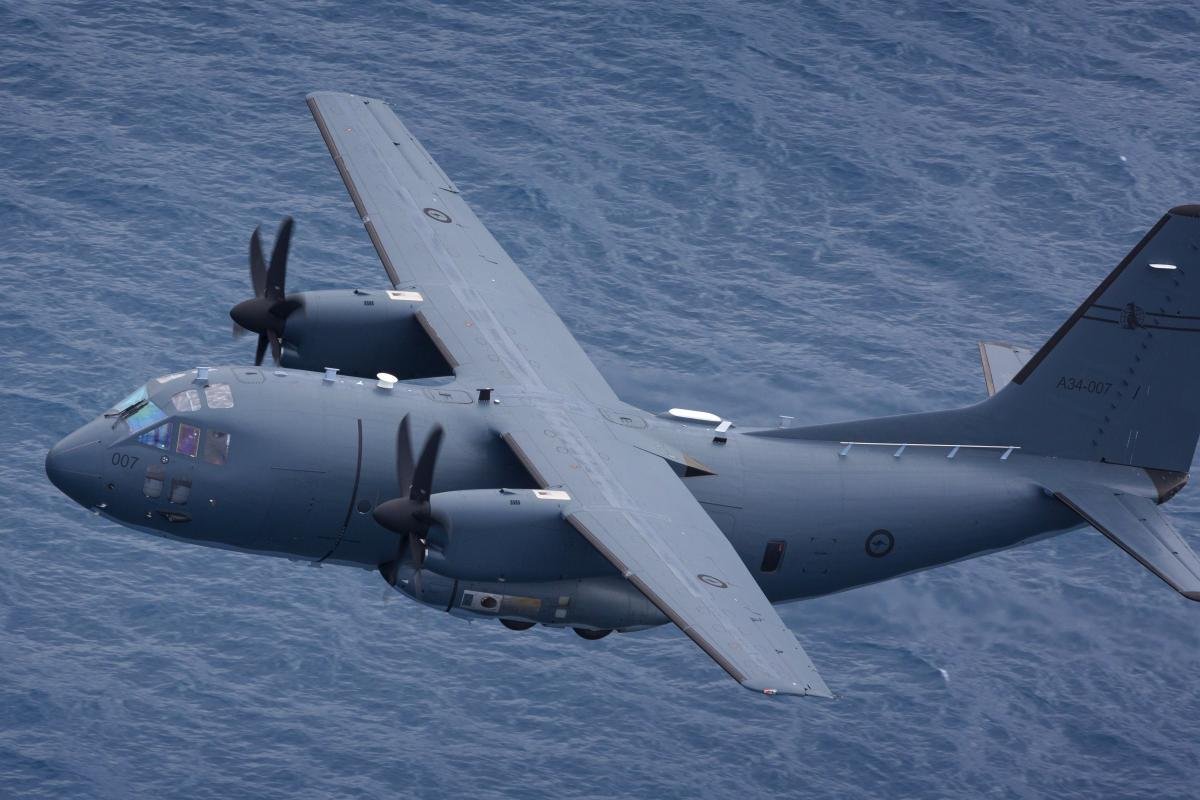 The Australian Prime Minister and Defence Minister have today announced a proactive mobilisation and upscaling of the Australian Defence Force (ADF) response to the ongoing and unprecedented fire crisis across Australia. The move will also see 3000 Defence Reserves immediately called out for the first time in history.

The governor-general has signed off on the call-out of Australian Defence Force reservists to assist in fire-affected areas. https://t.co/uHhMbMA3Cq

This is in addition to Royal Australian Air Force (RAAF) Base East Sale assisting with helicopter operations and air evacuations. A RAAF C-27J Spartan flew 25 children and elderly people out of the town of Mallacoota last night. This is in addition to the Royal Australian Navy (RAN) evacuating 1100 residents and tourists. Two S-70A Black Hawks and a MRH-90 Taipan have been deployed to RAAF East Sale since 1 January. The helicopters are being used to transport firefighters and evacuate the injured and vulnerable from the town.

With today’s announcement an additional C-37 Spartan from RAAF Amberley, located within the northern state of Queensland, will be assigned to support the movement of the mainly volunteer firefighters within the southern Australian state of Victoria, and provide humanitarian assistance to remote and isolated communities. The total number of Spartans now deployed to Victoria is 3. Two CH-47 Chinooks will also be deployed from Townsville in Queensland to RAAF East Sale in Victoria. The Chinooks will support firefighting operations and provide humanitarian assistance. RAAF East Sale is also a staging point for evacuation flights from Mallacoota. A C-17 Globemaster and two C-130 Hercules will also be repostioned to RAAF East Sale to help with relief efforts. The government will also spend $20 million to lease another 4 water bomber aircraft.

Defence Force bases from Adelaide to Brisbane will be opened for short term emergency accommodation for those that have lost houses in the fires.

Other aviation related contributions from the ADF include:

a pressurised fuel tanker from RAAF Base East Sale is supporting the operation of a civilian firebombing helicopter from Bairnsdale Airport, Victoria.

RAAF Base Richmond is providing refuelling and support to operating services for the NSW Rural Fire Service multiple Large Aerial Tanker and spotter aircraft that are permanently based at RAAF Base Richmond.

The RAAF is providing contingency airlift support to move large groups of firefighters and their equipment between interstate locations as required.

RAAF Base Richmond is providing support in the form of one Aircraft Rescue and Fire Fighting (ARFF) Striker fire vehicle and crew of two to three personnel. The vehicle will provide fire protection (overwatch) to NSW Rural Fire Service aircraft conducting hot refuelling at Picton in south-west Sydney, freeing up a Rural Fire Service vehicle to fight fires.

The 41st Battalion, Royal New South Wales Regiment, will support the Rural Fire Service Casino flight line with loading of fire retardant at Casino airport, reducing aircraft turnaround times and enabling more sorties to be flown in the effort to defend the townships in the area.

Army and RAN will provide a combination of MRH-90 Taipan, MH-60R Seahawk and EC-135 helicopters for fire mapping, surveillance, and search and rescue operations supporting the NSW Rural Fire Service throughout the Hunter, Greater Sydney and Illawarra regions.

RAAF Base Edinburgh is providing refuelling and water re​​-supply support to a Large Aerial Tanker while it is supporting the South Australian Country Fire Service.

The crew from Fire and Rescue NSW Station 509 Wyoming recorded this video showing the moment their truck was overrun by the bushfire burning South of Nowra. The crew was forced to shelter in their truck as the fire front passed through. #NSWFires #ProtectTheIrreplaceable pic.twitter.com/Hb0yVrefi9

[The ferocity of the fires destroyed and melted significant parts of this fire truck. All onboard survived without injury.]