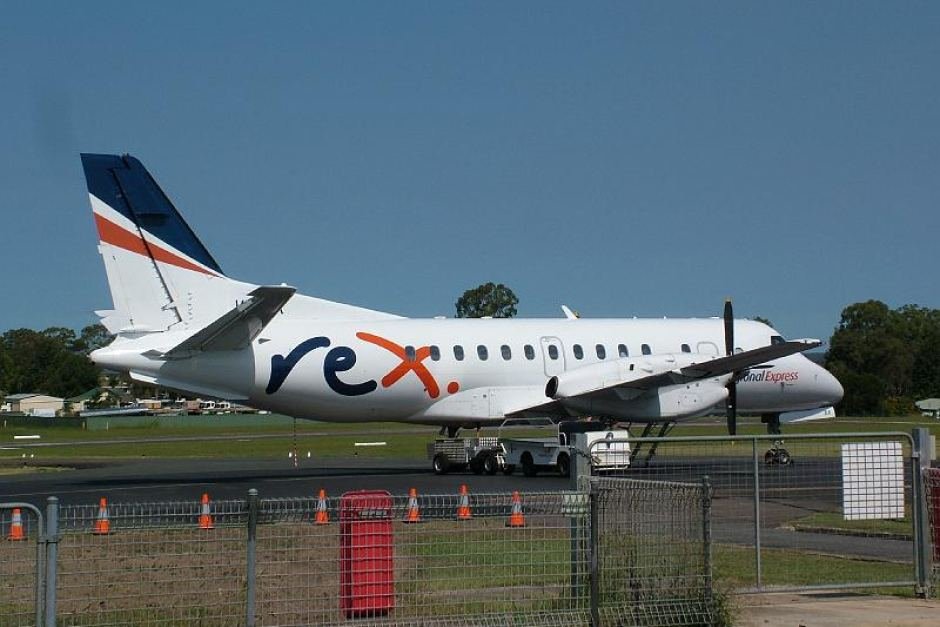 The package will see aviation excise, Airservices Australia charges on domestic operations, and domestic and regional aviation security charges waived by the government. As the fee exemptions are being backdated to 1 February the airlines will receive a $A159 million ($94.14 million, €85.75 million, £79.19 million) reimbursement.

The Labor Opposition infrastructure shadow minister, Catherine King, told The Guardian Australia that the package was “a welcome first step but it is highly likely that much more will be needed.”

Yesterday regional airline, Rex issued an open letter to Deputy Prime Minister and Transport Minister Michael McCormack saying the airline could not survive the next 6 months if the forecast of global health experts materialised. The letter also warned that other regional carriers only have weeks of reserves left.

Rex welcomed today’s announcement but was also disappointed the package doesn’t include a sovereign guarantee of new loans.

Qantas Group CEO Alan Joyce also welcomed the package, telling 9 News, “This is very welcome support for the industry. We know there are a lot of calls for government assistance across the economy because of coronavirus but aviation has probably been the first and hardest hit. For all players to receive this support early on is a great help. There are some tough weeks and possibly months ahead, but our focus is on getting through that so we’re ready to help with the recovery on the other side.”

The Qantas Group, Virgin Australia Group and Rex account for more than 95% of regular public transport flights domestically in Australia.