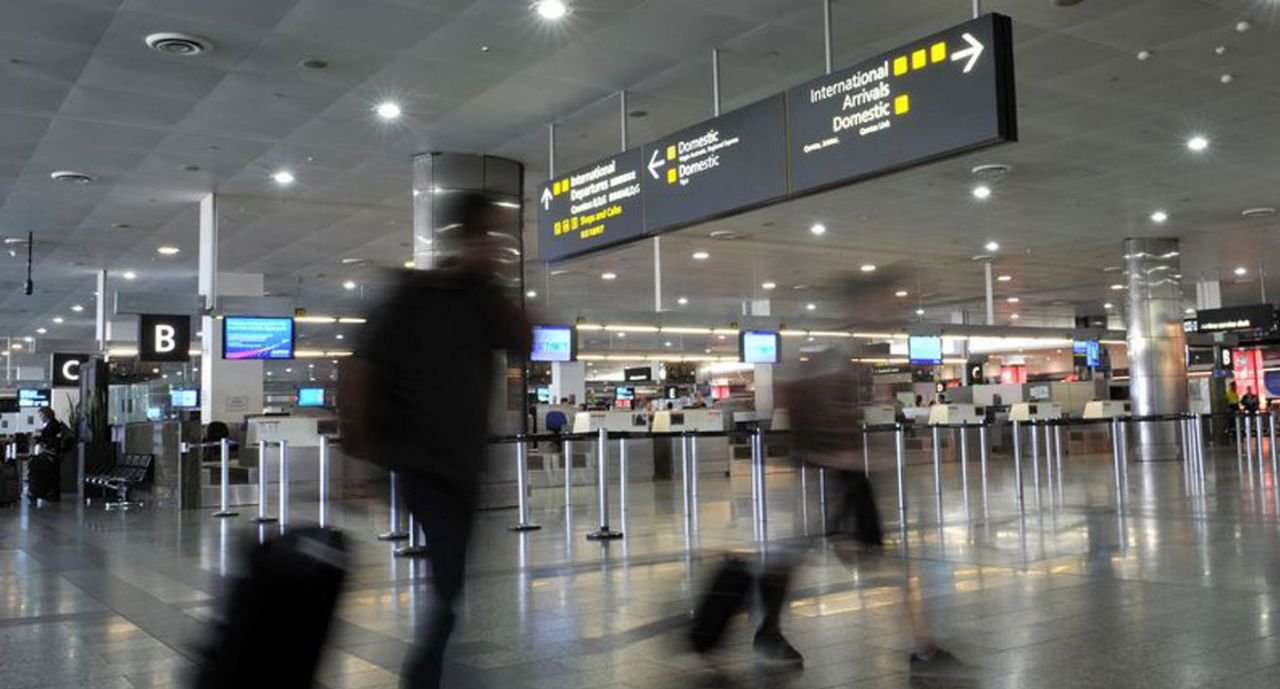 The Australian government has handed down it’s budget for the 2018-2019 financial year. The budget contains several aviation related items.

As part of the budget, $293.6 million will be put aside over 4 years boost security at Australia’s 9 major airports plus 64 regional airports. There will also be an extra 140 counter-terrorism police officers plus another 50 to provide tactical intelligence.

Regional airports will get $50 million to assist in screening passengers. $122 million will be spent on enhanced screening of inbound cargo and mail. Another $122 will boost screening – including full body scanners and new baggage screening x-ray machines at the 9 major domestic and international airports.

The Australian Federal Police will also be given broader powers to perform id checks at airports and move on suspicious people.

Pre-screening for visitors to Australia at 19 international airports has also been extended by 2 years.

The changes mean there may be a slight increase in screening time, and airports may need to reconfigure the screening setups to allow for larger equipment.

The measures have been prompted after last years attempted plot to smuggle an explosive aboard an Etihad flight from Sydney to the Middle East.

$50 million will be used to help with the prosecution effort of those responsible for the shooting down of MH17.

The Royal Flying Doctor Service (RFDS), one of Australia’s most trusted charirities, will receive $327 million in funding over 4 years to assist in programs for medical, nursing, dental and mental health in regional Australia.

There was also an announcement of $26 million over 4 years to develop a space agency.