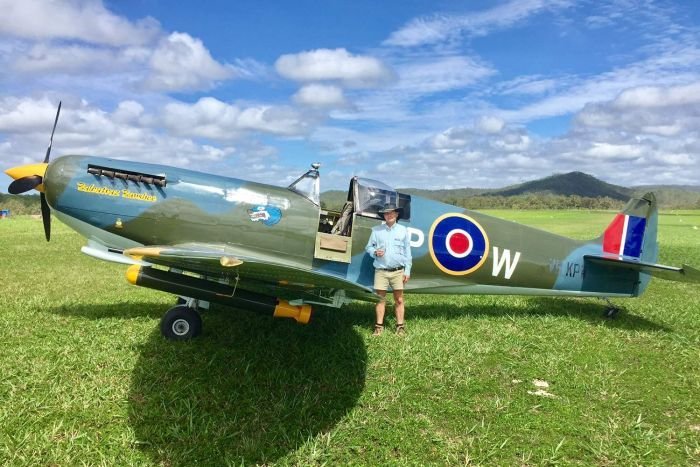 A man from the Australian state of Queensland was received approval to fly his replica Spitire to work everyday. Patrick English had put in a development application with the Mareeba Shire Council to increase the amount of flights he is able to make from his private airstrip. Previously he was only allowed 52 flights a year.

The council approved the application with a number of conditions. Flights can only be made made between 7am and 6pm Monday to Sunday, and Mr English must also avoid flying over his neighbours by adhering to a strict flight path.

Tonight on @abcqueensland Evenings with @kellyhd – how would you like to commute to work? Get in touch (and read this) – https://t.co/nqQIxdYusS

Neighbour Sarah Issacs told the Australian Broadcasting Corporation (ABC), “He wanted six flights a day which would have been awful. We were hoping it would be voted against altogether.” Another neighbour, Nadine O’Brien told ABC, “If you imagine you are standing next to a jackhammer with roadworks being done, that is the noise we are subjected to.”

The Spitfire took him 6 years to build.

Mr English is an Engineer that runs a firm in the city of Cairns. By car from his home in the rural town of Koah, it takes him 45 minutes to commute to work on a good day. With his Spitfire it takes him 5 minutes.