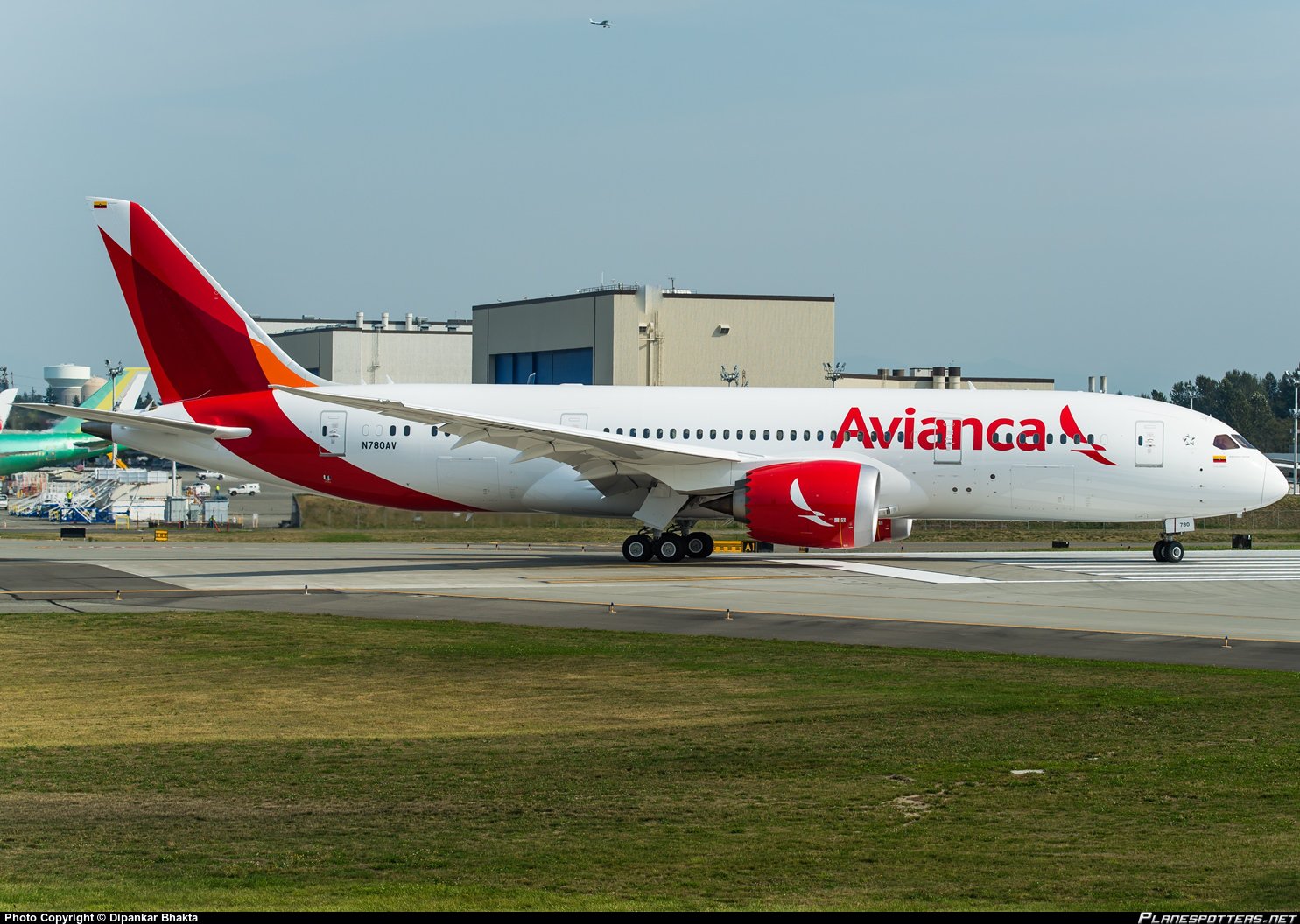 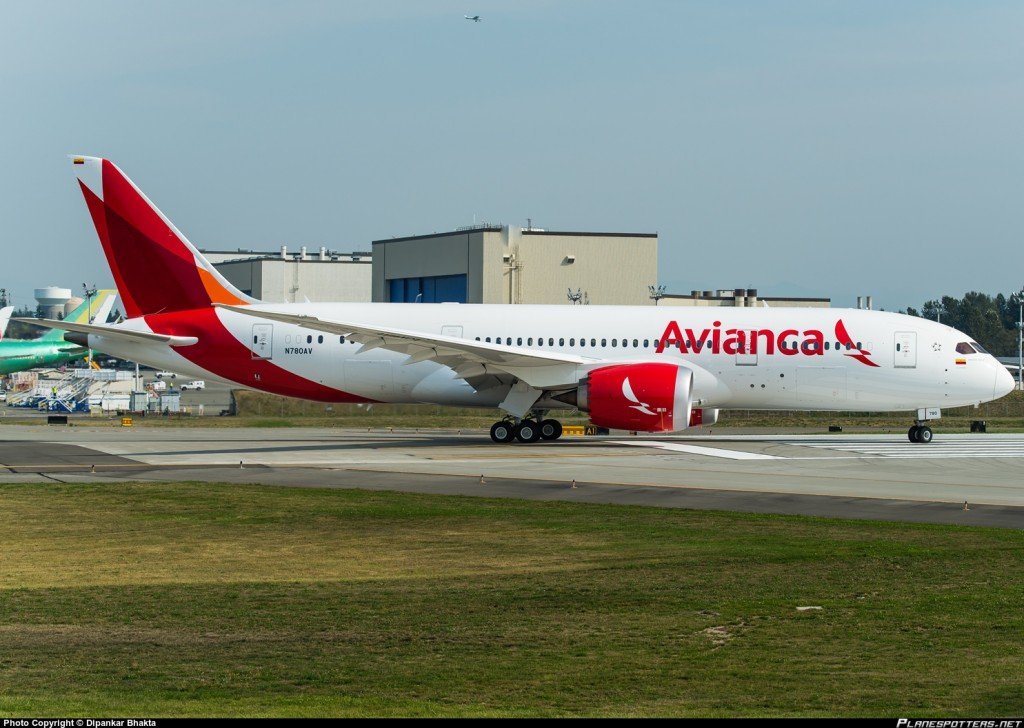 Brazil’s civil aviation authority ANAC has suspended the operations of Avianca Brazil, dealing what could be the final blow to the airline which has operated under bankruptcy protection since December 2018.

ANAC says in a statement that it has decided “to suspend all operations of Avianca Brazil as a precautionary measure”. It adds that all flights will remain halted until the carrier proves its ability to ensure safe operations.