Aviation deaths have risen in 2020 despite fall in flights number 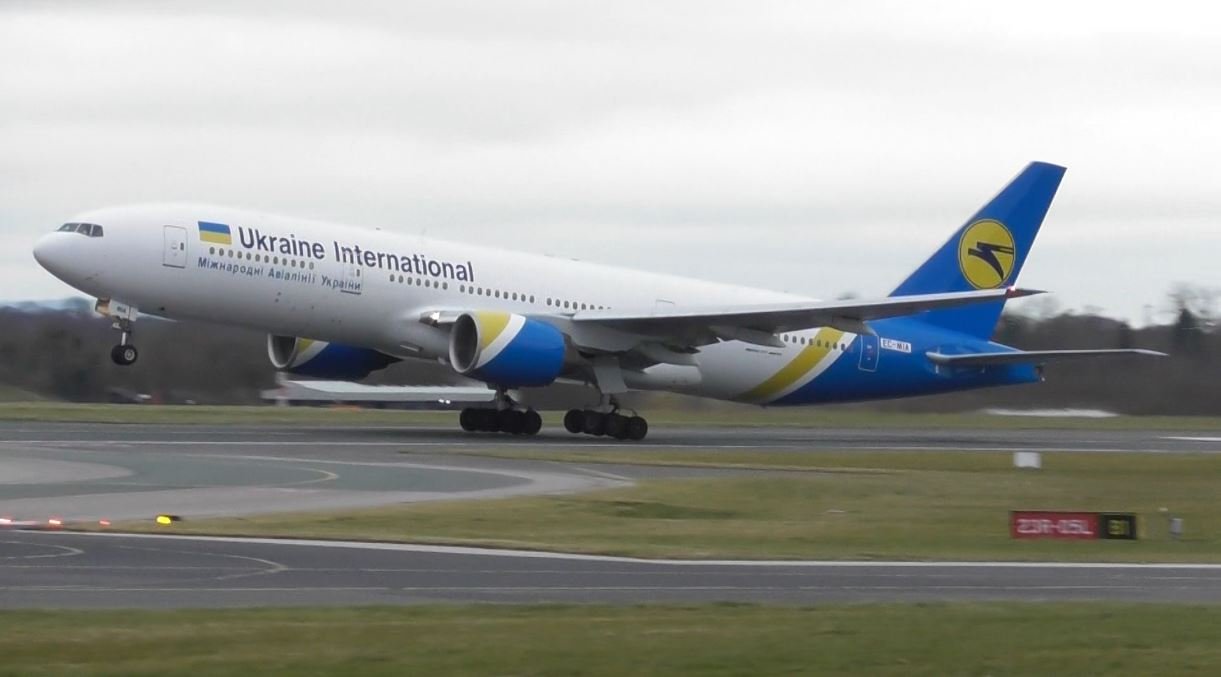 The number of people killed in large commercial airplane crashes rose in 2020 to 299 worldwide, even as the number of crashes fell by more than 50%, a Dutch consulting firm said.

More than half of all deaths in the To70 review were the 176 people killed in January 2020 when a Ukrainian plane was shot down in Iranian airspace.

The second deadliest incident was the May crash of a Pakistan airliner crashed in May killing 98.