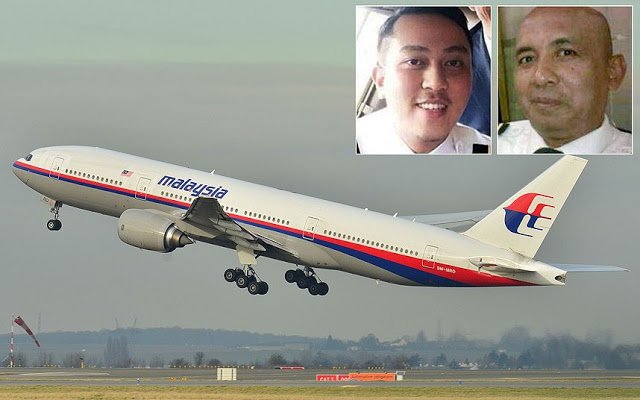 Aviation experts probing the mystery of flight MH370 have identified a probable crash site that they say warrants a new search of the ocean floor.

They believe the Malaysia Airlines jet flew 2,700 miles past Indonesia before crashing into the South Indian Ocean near to the coordinates of S34.2342 and E93.7875.

Victor Iannello, who assisted Australian officials during a previous search, said “there are better than even odds” that the missing passenger plane is within 100 nautical miles of the potential impact site.

Pieces of the Boeing 777-200ER have washed up on coastlines in the western Indian Ocean in the months and years after it vanished with 239 people on board while flying from Kuala Lumpur to Beijing on the night of March 8, 2014.

No official explanation has been given and it remains one of the world’s greatest aviation mysteries.

One of the leading theories was mass murder-suicide by the pilot.

An underwater search – the second of two major searches – came to a halt in the spring of 2018 and there is nothing to suggest it will resume soon.

Mr Iannello, one of four experts who worked on the crash site study, said: “I won’t speak for the other three authors, but I believe there are better than even odds that the plane is within 100 nautical miles (115 miles) of our last estimated point.